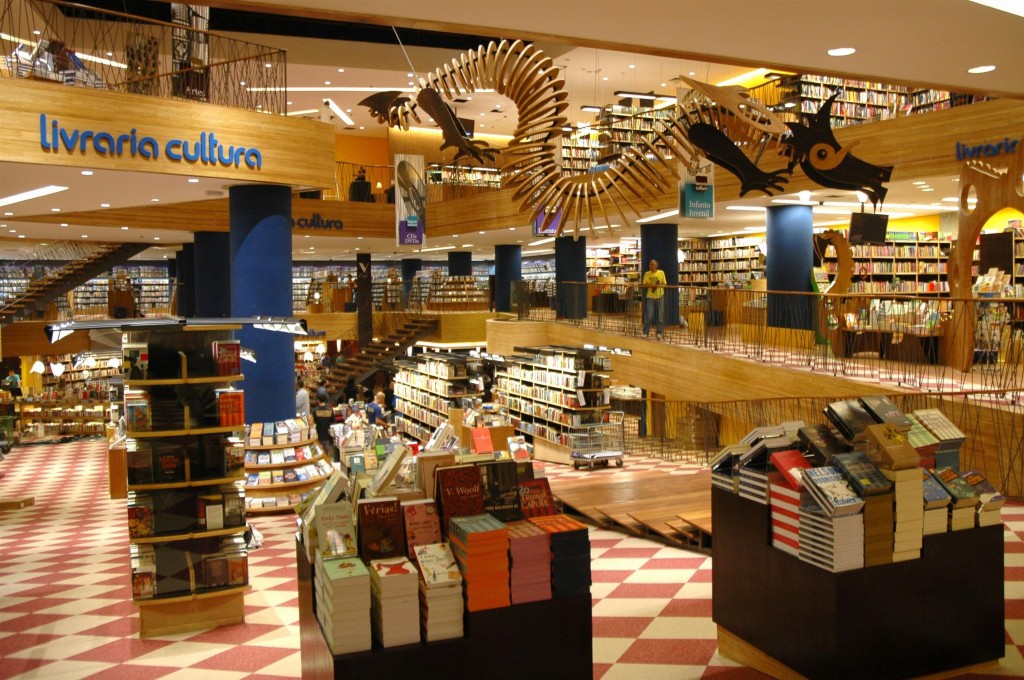 The European publishing industry generated significant revenue last year, but it took a very long time to tabulate all of the data.  575,000 new books were published and they generated over €22.3 billion worth sales from 28 member countries.

The report also noted that four million titles are available in digital formats, a number which the report said “has been spiked by the surge” in digitization of backlist, increased use of print-on-demand, and the introduction of more self-published titles. It is estimated that e-books now account for 6% of all books sold in Europe and there are currently 4 million digital copies currently being sold on Amazon, Kobo and a myriad of other retailers.

A total of approximately 125,000 people were employed full time in book publishing in 2015, basically the same level as one year earlier. However, this is an area where it is difficult to gather reliable data. The entire book value chain (including authors, booksellers, printers, designers, etc.) is estimated to employ more than half a million people.

The Federation of European Publishers believe that e-book sales have stagnated and that they project that when the final numbers come in from 2016, it is not likely we will see any dramatic change in the number of digital units sold.