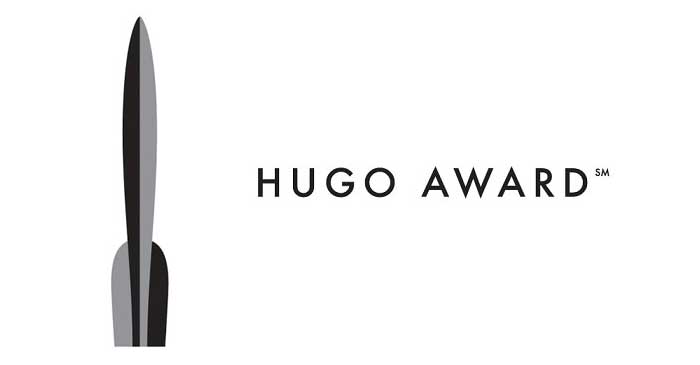 The Hugo Awards are a set of literary awards given annually for the best science fiction or fantasy works and achievements of the previous year. The awards are named after Hugo Gernsback, the founder of the pioneering science fiction magazine Amazing Stories. The 2018 Hugo Award ceremony has just wrapped up at Worldcon 76, in San José, California. These are all of the finalists, along with the winners that are in red.