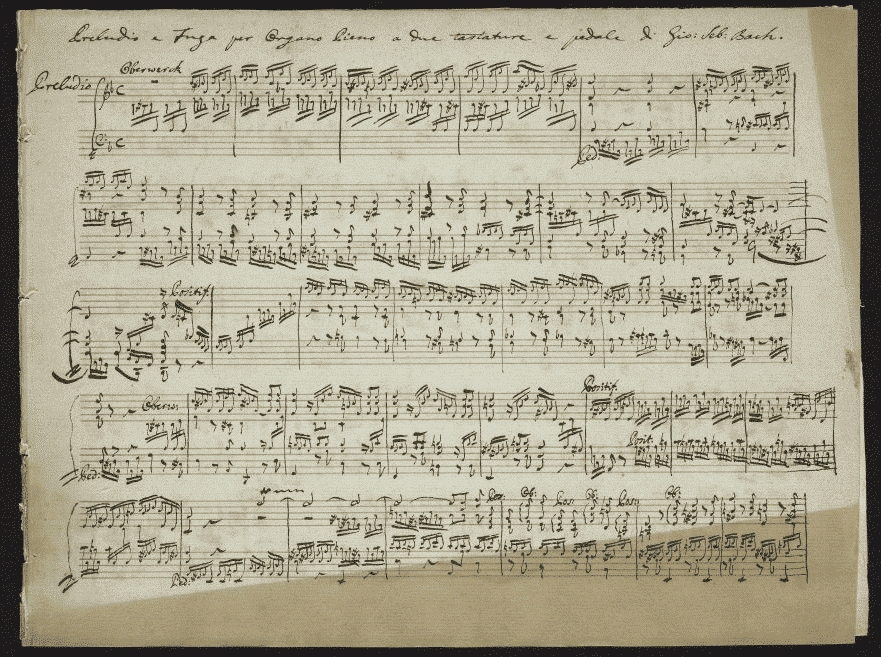 Over 500 rare music manuscripts have been digitized and are now available for free online. The Morgan Library’s Music Manuscripts Online initiative houses handwritten sheet music from Mozart, Bach, Chopin and other luminaries. Morgan has also acknowledged that they have plans to add essays about the manuscripts by leading scholars.

The Morgan library houses the entire digitalcollection in a series of images and most of them can be downloaded to your computer for free and printed. I have noticed that some of the sheet music are still under copyright and are only viewable on the the website until copyright restrictions on these works expire.

The one very interesting aspect about this repository is that all of the sheet music derived from a single anonymous benefactor.