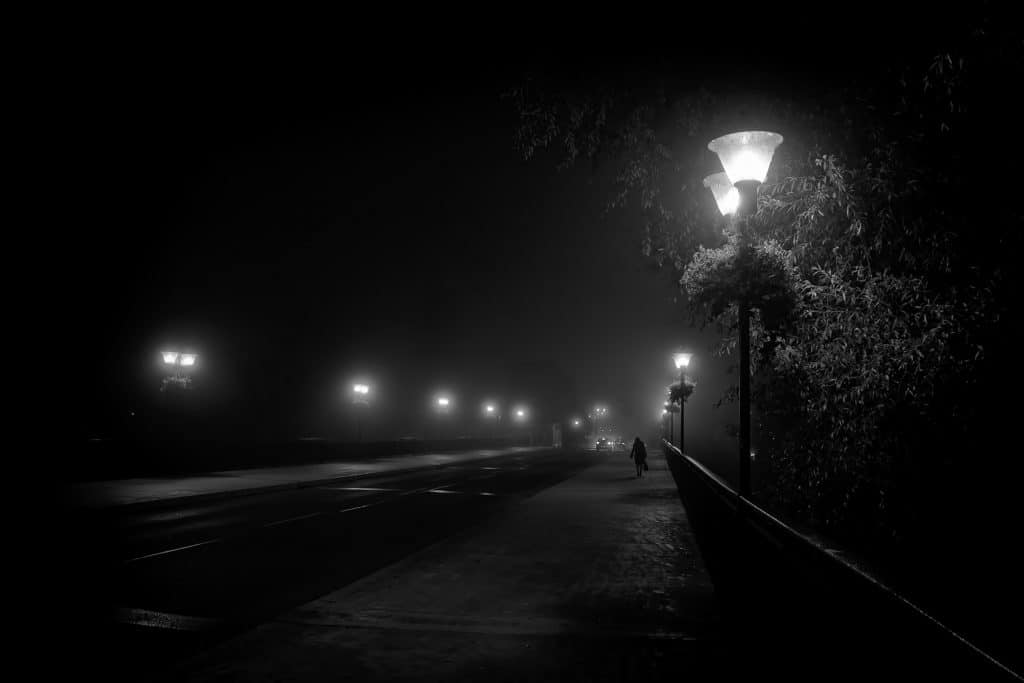 The vast majority of independent and self-published authors do not believe that ISBN numbers are important. All they are concerned about is spamming out as many e-book as they can and claim they are selling a ton. If an e-book does not have an ISBN number it does not exist and there is no way to track sales. What authors don’t know, is that there are other important reasons why not having an ISBN number will affect the visibility of your book and actually hinder your sales.

Most research and sales tracking companies have all explicitly stated that they cannot track self-published books which do not use ISBNs, and that the self-published segment of the market might be underrepresented in their numbers. All they can do is make wild assumptions on how well the industry is doing. From time to time we do get somewhat meaningful data from Author Earnings, but even they can’t track all of the non-ISBN sales.

I know a ton of self-published authors that do not purchase their own ISBN numbers, because the company they distribute their books through, provide it for them. Kindle Direct Publishing provides a specialized ASIN number, that is assigned to each book. Barnes & Noble assigns their own proprietary product codes to each title and finally Kobo and Smashwords both assign their own unique ISBN numbers, which credit them as the publisher, not the author.

Indie authors always proclaim that they are making a ton of money self-publishing and sell X number of titles. Sadly, without an ISBN number it is impossible to confirm these assertions.  What is important to note, that not only does not having an ISBN number affect data tracking, but also search and sales.

The US ISBN Agency is run by R.R. Bowker, which also compiles Books in Print. BIP is a listing of all the books published in the U.S.; Bowker licenses BIP to a number of extremely important clients: Barnes & Noble, Borders, thousands of libraries, the top three search engines, and many mobile clients.

If your book has an ISBN, it gets listed in BIP. If it’s listed in BIP, it’s findable online. If your book does not have an ISBN, it does not automatically appear in searches. (Yes, even Google.) It’s anybody’s guess how people are going to find it. It’s entirely up to your own marketing efforts to get the word out.

Not having an ISBN number will hinder your ability to get your e-book in the public library or listed in the Overdrive catalog. If you make print editions via Amazon Createspace you are shooting yourself in the foot with missing out being included in the Ingram Catalog. Sure you might sell a thousand copies on Amazon, but selling a hundred thousand to a bookstore chain is more compelling.

Whenever Bowker and the American Publishers Association release their annual reports on the e-book industry, indie authors are never happy. They frequently cite that these reports are inaccurate because they do not count titles without an ISBN number. Yet, these authors absolutely refuse to buy an ISBN number and be counted.  They would much rather just yell at clouds and be angry all the time. Authors without an ISBN number are just lazy and self-serving, with no regard for the self-publishing movement.