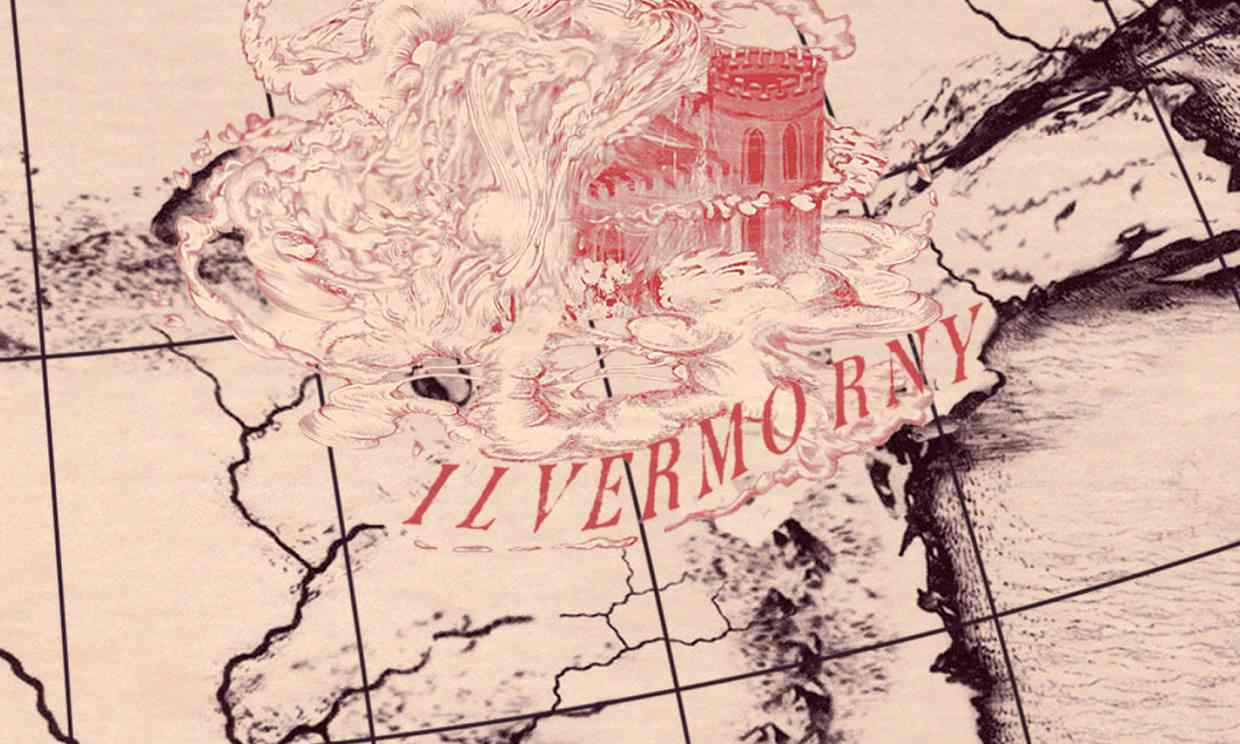 J.K. Rowling will be release four short stories in the next week that talks about the North American Wizarding School, the Salem Witch Trials and the Native American legends of the Skin Walkers. She also goes into extensive detail about the politics of magic via the Magical Congress of the United States of America

Last month, Rowling revealed that there were 11 wizarding schools in total, including Hogwarts, with North America’s location named Ilvermorny. “We were able to share with you the name of the North American wizarding school earlier this year, but there’s just so much more to tell you about witches and wizards across the world,” said Pottermore.

The first piece of writing from ‘History of Magic in North America’ was revealed today on pottermore.com, introducing readers to the origins of the magical community of North America; divulging the truth behind the legend of the skin walkers, wizards within the Native American communities, and wandless magic.

Each of the three remaining pieces of ‘History of Magic in North America’ will be posted on pottermore.com over the next three days, beginning tomorrow at 2pm GMT.