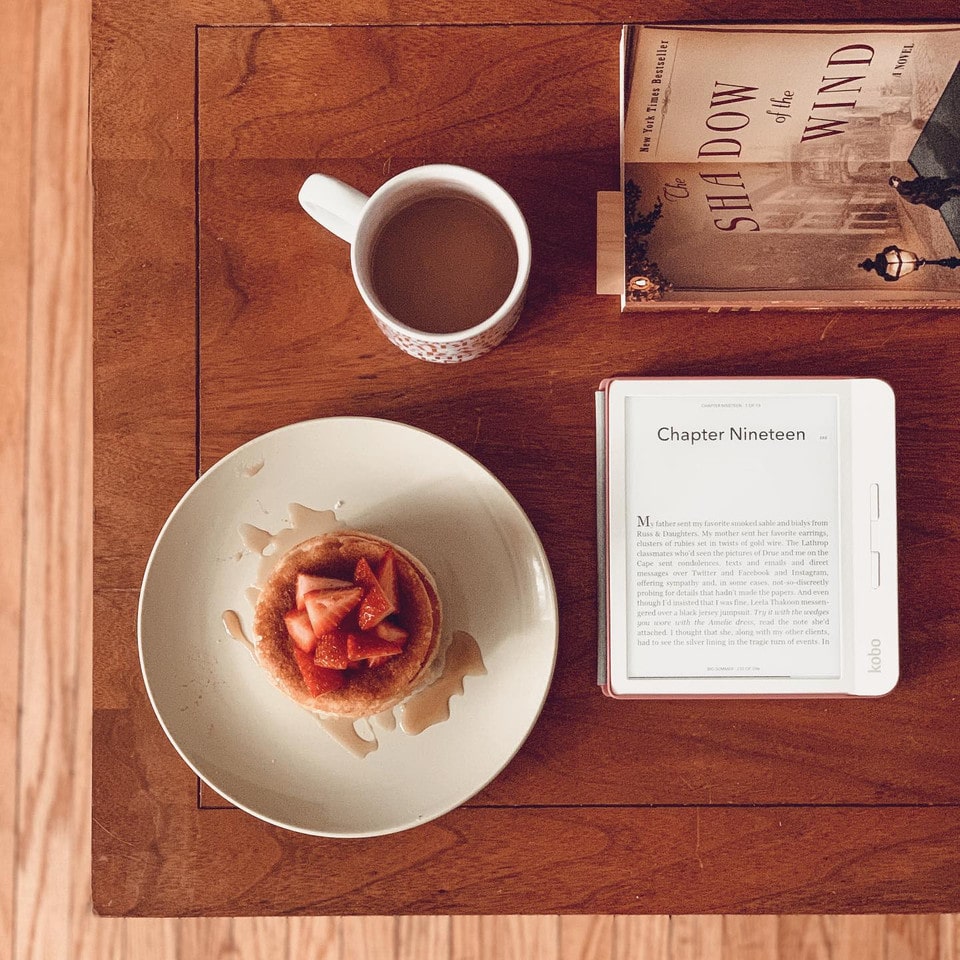 Hachette, Penguin Random House, HarperCollins, and John Wiley have filed a lawsuit against the Open Library. The Internet Archive is accused of mass scanning, publicly displaying, and distributing copyrighted literary works to the public through its branded Open Library and National Emergency Library system.

Launched in 2006, Internet Archive’s Open Library allows users to borrow ebooks scanned from physical copies, according to a theory called “controlled digital lending” (or CDL) that limits how many times a single scan can be borrowed at once. The project expanded in March with the launch of the National Emergency Library, which suspended waitlists in response to the global pandemic, making all scanned books immediately accessible to anyone with an account.

The four publishers stated “Without any license or any payment to authors or publishers, [the Internet Archive] scans print books, uploads these illegally scanned books to its servers, and distributes verbatim digital copies of the books in whole via public-facing websites,” the plaintiffs allege. “With just a few clicks, any Internet-connected user can download complete digital copies of in-copyright books from [the] defendant.“

“This lawsuit is not about the occasional transmission of a rare or aging title under appropriately limited circumstances, nor about anything permissioned or in the public domain. Rather, this lawsuit condemns the fact that IA solicits and collects truckloads of in-copyright books in order to copy and make them available without permission, purposely denigrating their commercial value. As the complaint alleges, there are no provisions under copyright law—not library or educational exceptions, not fair use, not the first sale doctrine, nor anything in the Digital Millennium Copyright Act—that support IA’s theft or the manner in which it steals. ”

The Authors Guild weighed in on the lawsuit, Douglas Preston is the current President and he stated “Internet Archive’s wholesale scanning and posting of copyrighted books without the consent of authors, and without paying a dime, is piracy hidden behind a sanctimonious veil of progressivism. The Internet Archive hopes to fool the public by calling its piracy website a ‘library’; but there’s a more accurate term for taking what you don’t own: ‘stealing.’”

Preston continued, “What Internet Archive is doing is no different than heaving a brick through a grocery store window and handing out the food—and then congratulating itself for providing a public service. It’s not a public service to violate the rights of thousands of hard-working authors, most of whom desperately need the income. We authors want everyone to have access to books, but there are already thousands of excellent public libraries in the United States devoted to providing free access to e-books. Legitimate libraries pay for those e-books, and a portion of that flows back to authors as royalties, helping ensure they can continue to write.”

“Internet Archive has demonstrated a blatant disregard for authors’ copyrights and a lack of respect or acknowledgement that creators deserve to be compensated for their creative work,” said Mary Rasenberger, the Authors Guild’s Executive Director. “It is a slap in the face for authors, whose writing incomes are already down for full-time authors nearly 42% in the past decade, according to the 2018 Authors Income Survey. For most authors, losing even a small royalty can make a big difference to their income, and yet Internet Archive has taken it upon itself to chip away even more at their ability to make a living. ”