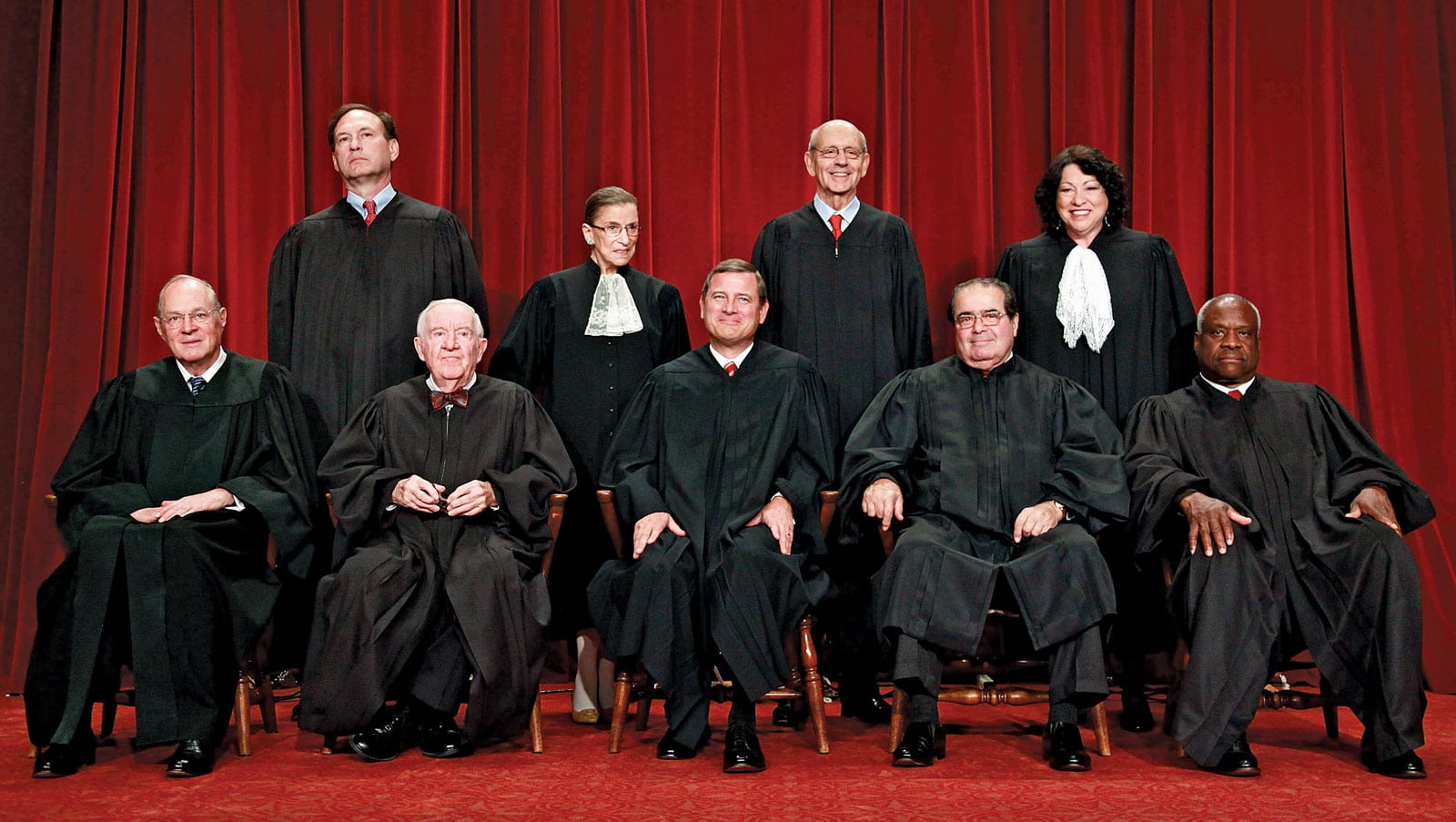 The US supreme court has passed a ruling that online retailers can be sued if their websites are not optimized for blind people. This is due to a lawsuit filed by a blind user against Domino’s Pizza and the justices turned down an appeal from Domino’s and let stand a U.S. 9th Circuit Court of Appeals ruling holding that the Americans With Disabilities Act protects access not just to restaurants and stores but also to the websites and apps of those businesses.

If an online bookstore has both a physical location and a online website, and are based in the United States, they can now be sued. This might open the floodgates against Amazon, which sells books online and operates around 14 different bookstores. Barnes and Noble also has 600 retail locations and also sells them online.

Amazon has had a tumultuous relationship with blind people, especially the National Federation of the Blind. This organization conducted protests outside the companies headquarters in 2010, because the Kindle was not accessible for blind people. This is why Amazon started to include narration functions on future versions of the Kindle, where it would tell users what you clicked on and narrate the text with a rudimentary text to speech engine. This is also a big reason why audiobooks are now on the Kindles and can be listened to via Bluetooth.

The U.S. Chamber of Commerce and business groups that said they represented 500,000 restaurants and 300,000 businesses joined in an appeal urging the high court to review the 9th Circuit’s decision. They complained of a “tsunami of litigation” and worried that judges nationwide would see the appeals court’s decision as “imposing a nationwide website-accessibility mandate.”