You are here: Home / Business News / Open Road and Mondadori Team Up for International Publishing Distribution 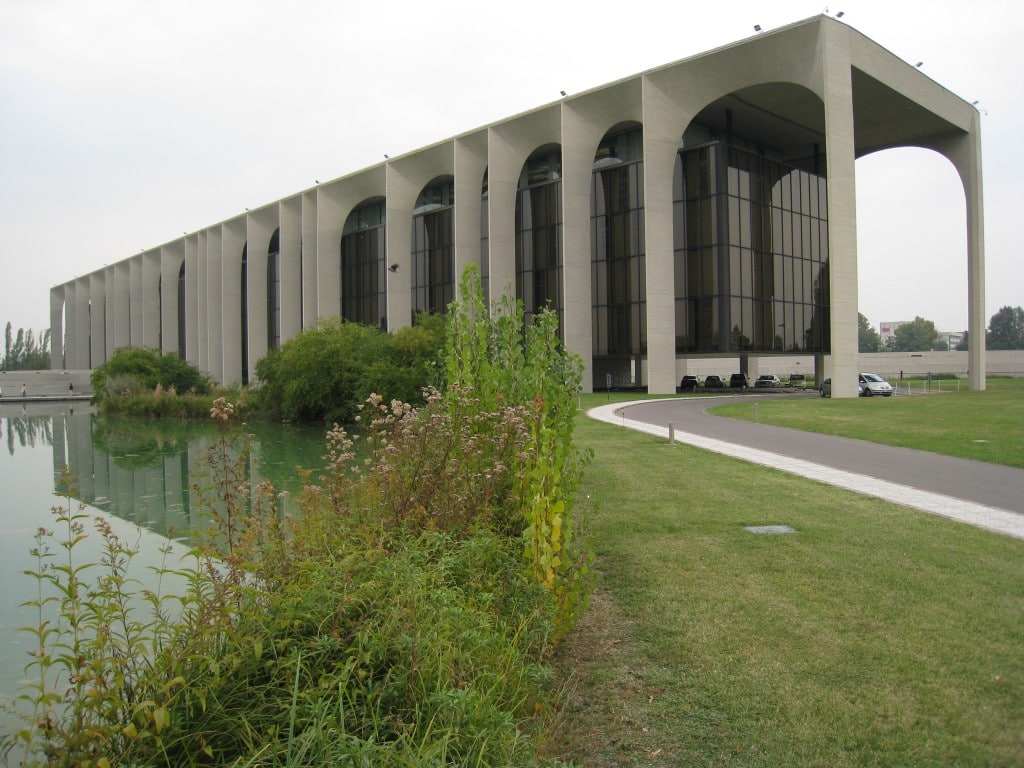 Open Road Media has made its first foray into the world of international publishing today. It has established relations with Italian publisher Mondadori to digitize the company’s catalog and offer its selection in the ever popular ebook format.

Open Road intends on modest international expansion and this deal is the company’s first publisher outside of the USA. They intend on offering 50 ebooks from Mondadori’s portfolio that will be released in July. All of the books will be available on a multitude of platforms such as Google Books, Barnes and Noble, Kobo, Overdrive, and Sony. This deal was announced today at the London Book Fair by co-founder Jane Friedman. “We are excited to build on the success we have enjoyed with our American partners and to start our international publishing program with Mondadori.”