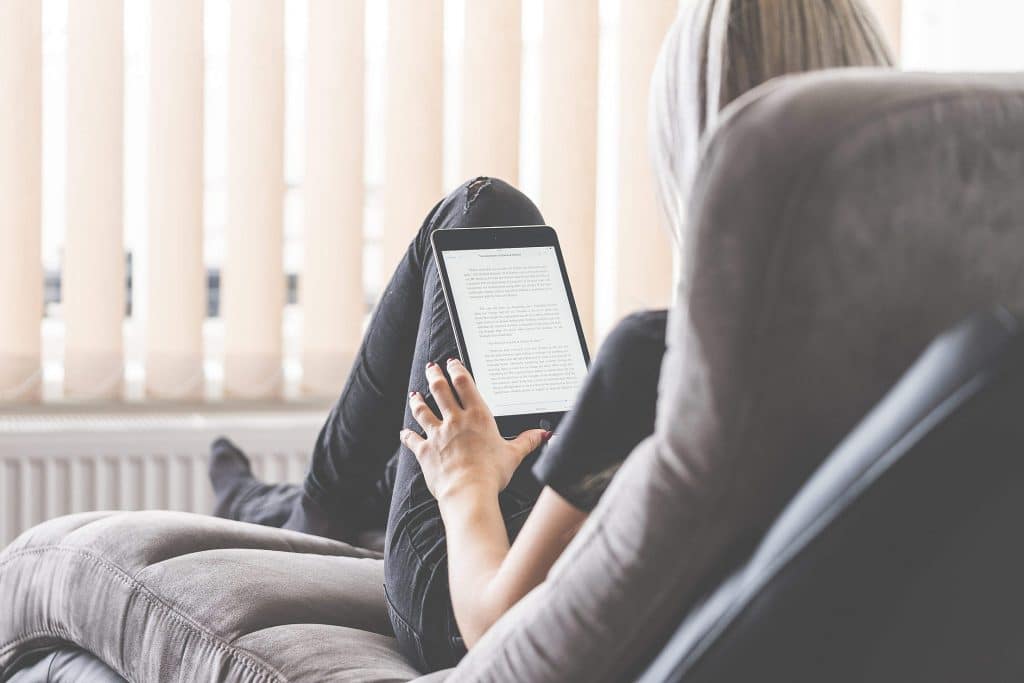 Overdrive is the largest company currently operating in the digital library space and they have just proclaimed that over one billion ebooks have loaned out. This is a far cry from one million digital book checkouts in 2007 and 100 million in 2012.

“Libraries are at the forefront of a digitally evolving world, offering readers in their communities access to innovative tools to borrow titles from their digital collection within seconds,” said Steve Potash, founder and CEO of OverDrive. “Working with over 40,000 libraries and schools, OverDrive enables readers around the world to borrow popular titles in all subjects anytime and anywhere.”

The rapid takeoff of digital reading can be attributed to a variety of factors, including broad adoption of mobile apps and industry standard eBook and audiobook file formats. In addition, OverDrive has developed a number of additional tools for libraries to augment this growth, including API integration with library websites and catalogs, digital book clubs, and the recently launched Libby app. These tools make it easier than ever for readers to search their local library’s digital collection and use any device, including Kindle, to take eBooks and audiobooks on-the-go. What began as a project at the Cleveland Public Library has developed into a broad industry trend, reaching millions of readers of all ages through 40,000 libraries and schools in 70 countries.