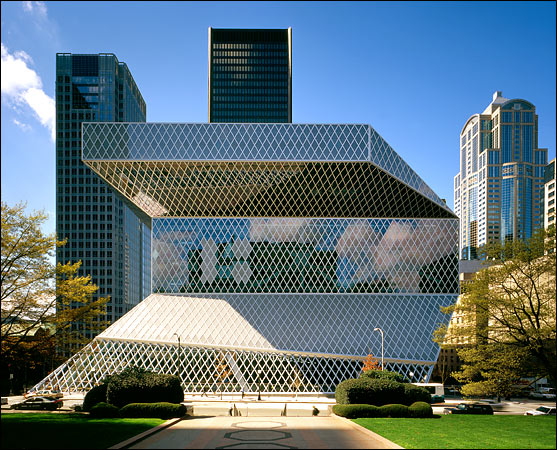 The long awaited date of being able to borrow Kindle Books from libraries may be a reality on a mass scale soon. Libraries in Seattle are testing out the new library system that will allow Kindle users to easily borrow books from their public libraries.

If you have a public library card and a Kindle, you have all you need to borrow books from many Seattle libraries in the pilot project. You can download the books to your e-reader via WIFI or transfer them manually via your PC. Standard lending practices apply, where you can only borrow the book for a certain duration. Once the lending period is over the book will bounce back to the library, so other users can get their copies.

Most of the borrowing of library books is done through Overdrive, which is one of the most popular content delivery networks. All you need is your library card to input your card number. The official roll-out of the program should still hit most USA libraries by the end of the year.

It’s finally solid to see the world’s most popular e-reader gaining some traction in the library world. Most libraries only handle the popular EPUB format, which is incompatible with the Kindle line of devices. Most people end up purchasing a Kobo, Nook, or other e-reader to borrow books.