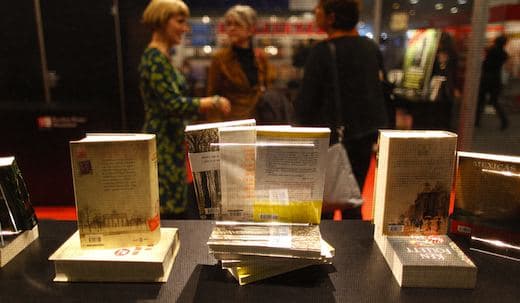 The US Justice Department just announced that it has reached an agreement with Penguin for agency ebook pricing. Pearson owned Penguin was one of the last holdouts and decided to settle to make way for the merger with Random House. In a statement, the Justice Department’s antitrust office said it will continue to press its case against defendants Apple Inc and Holtzbrinck Publishers LLC.

The settlement will make way for new agreements with Amazon, Barnes and Noble, Apple, and Kobo. This will result in lower ebook prices on mainstream and new book releases. Instead of publishers determining the price that a digital book sells for, resellers will again have flexibility to discount it.

Penguin released an official statement today regarding the situation. “Penguin confirms that it has reached an agreement with the U.S. Department of Justice to settle claims relating to the establishment of agency pricing agreements in 2010. Penguin has always maintained, and continues to maintain, that it has done nothing wrong and has no case to answer. Penguin continues to believe that the agency pricing model has encouraged competition among distributors of both ebooks and ebook readers and, in the company’s view, continues to operate in the interest of consumers and authors. But it is also in everyone’s interests that the proposed Penguin Random House company should begin life with a clean sheet of paper.”