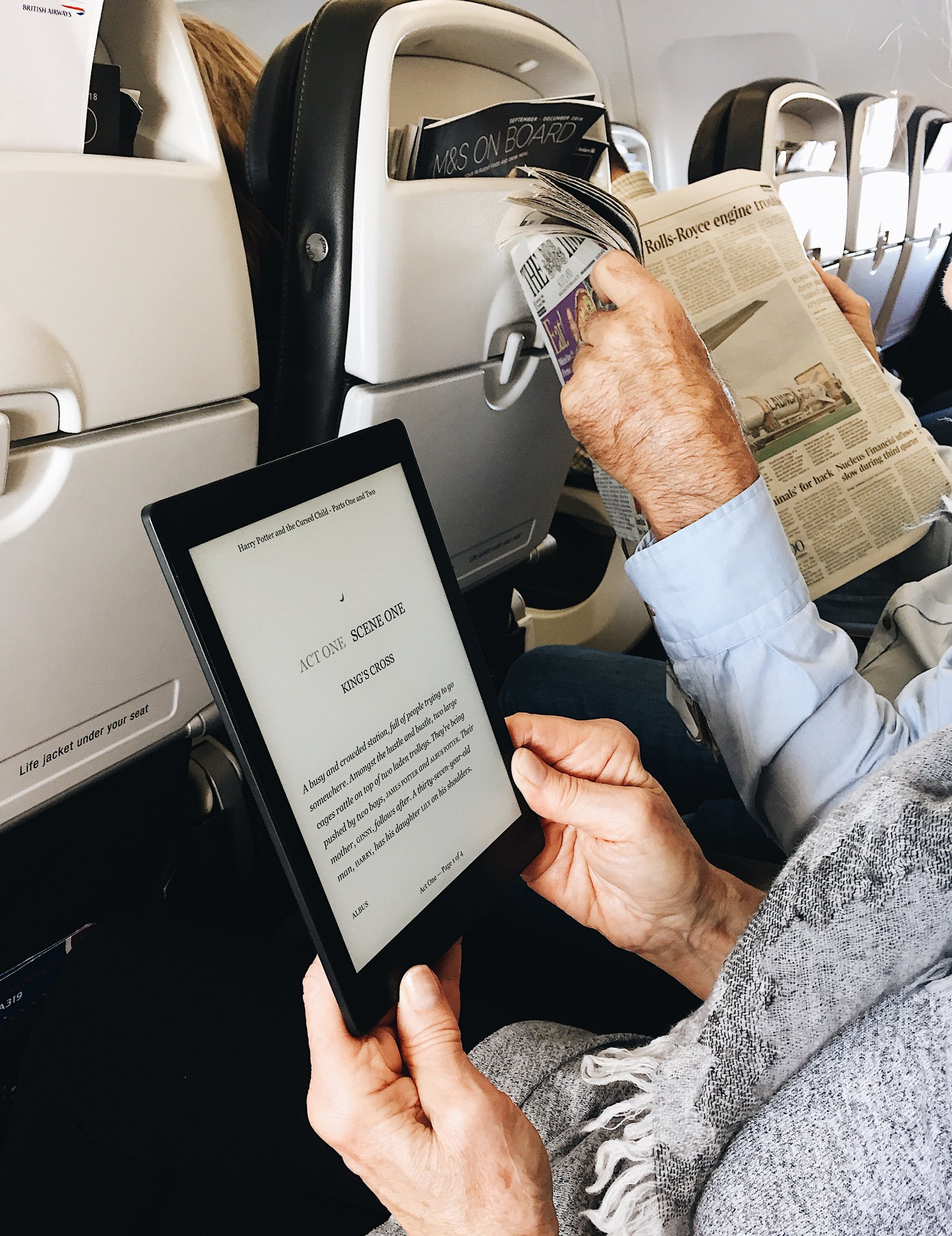 There are only a handful of digital bookstores in Canada and the United States. Amazon, Apple, Barnes and Noble, Kobo, Google are the major vendors. There are numerous self-publishing companies that appeal to self-published authors, but when it comes to bestsellers, there are only a few. Sometimes a company like Microsoft gets involved in the ebook space, but they don’t deal directly with publishers, they do it via the Ingram Content Group. Why aren’t there more ebook stores? This is by design. Numerous major publishers have disclosed to Good e-Reader that they only have a small authorized list of ebook retailers they deal with and they refuse to do business with any other company. Some have even said that it is against the law.

Small and medium sized startups are basically unable to get involved in selling ebooks via the web or a dedicated app. It is impossible to start an ebook subscription service from scratch when dealing with the publishers directly.

There are 3rd party companies that offer to power your ebook store, but most are geographically restricted. Hummingbird is one company that deals with a handful of publishers to power your store with audiobooks and ebooks, they have a tech partner Papertrell that helps create apps. I heard Overdrive also has a small internal solution to power ebook stores, but they need significant capital to get them interested. There are other providers such as Draft2digital and Smashwords that also can help populate an ebook store with digital content, but it is mostly indie authors, that you have never heard of before.

Starting an ebook store is challenging. Major publishers refuse to do business with anyone that wants to get involved in selling digital content, they have their small list of preferred vendors and that’s it.