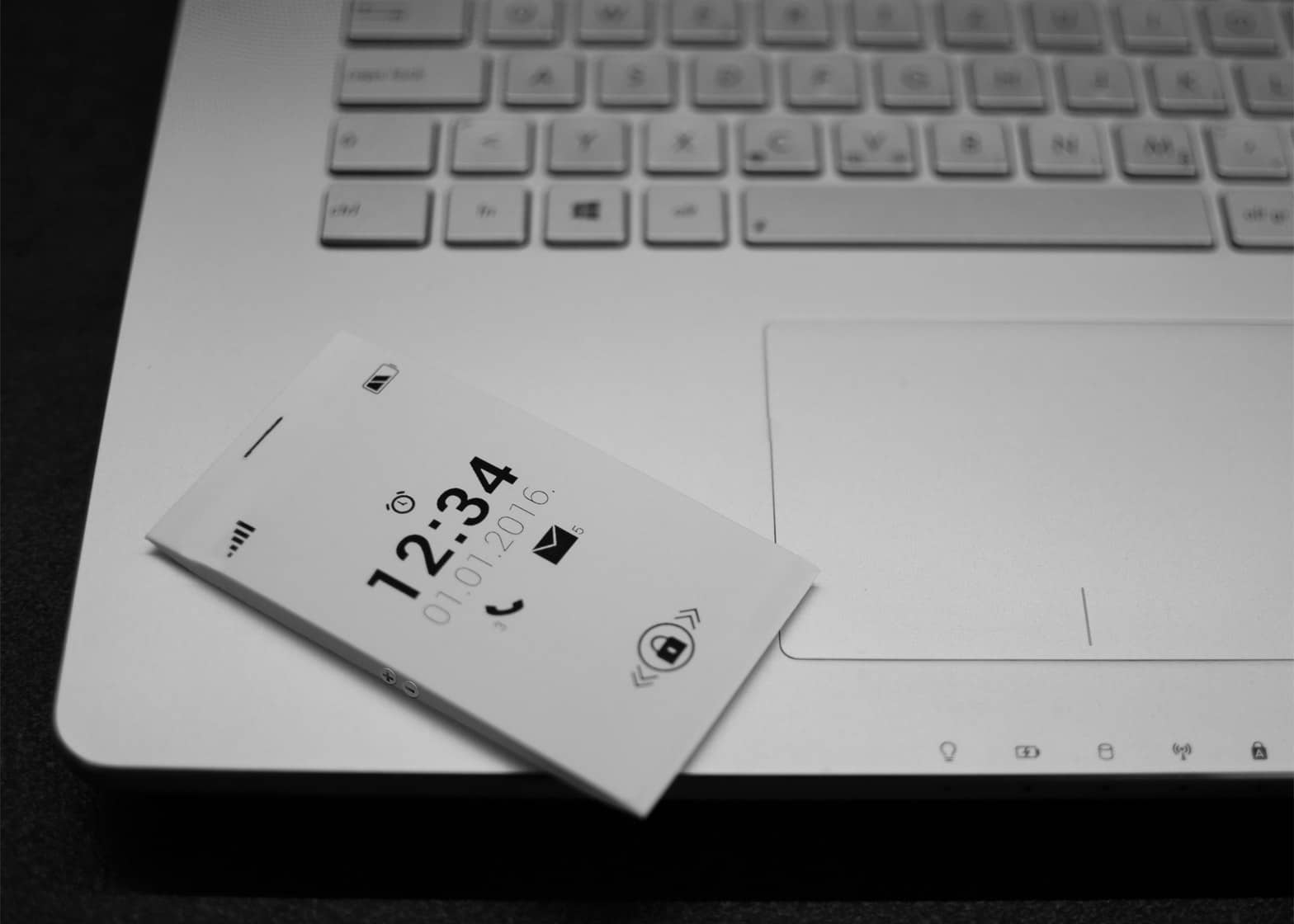 A new concept 3D printed e-ink phone is currently being developed by Serbian studio Alter Ego Architects. The interface only features numbers and symbols and is not meant to run apps. Basically, it is meant to be a really cheap and affordable phone, with a tremendous battery life.

The O phone incorporates an e-ink screen – similar to a Kindle reading device. The credit card-sized O phone would have no lettering in its navigation so it could be used regardless of language. It simply just has numbers and symbols to make phone calls and to text people.

Novi Sad-based Alter Ego Architects wanted to address the idea that people could be spending more time with their phones than with their families, and propose an alternative to the now ubiquitous smart phone.

“We’re spending on average more than three hours per day – almost one day per week! – looking at our cell phones,” said the studio. “In order to ‘be more productive’, we’re trying to fit too much stuff in our day, and smartphones ‘help’ us with this.” 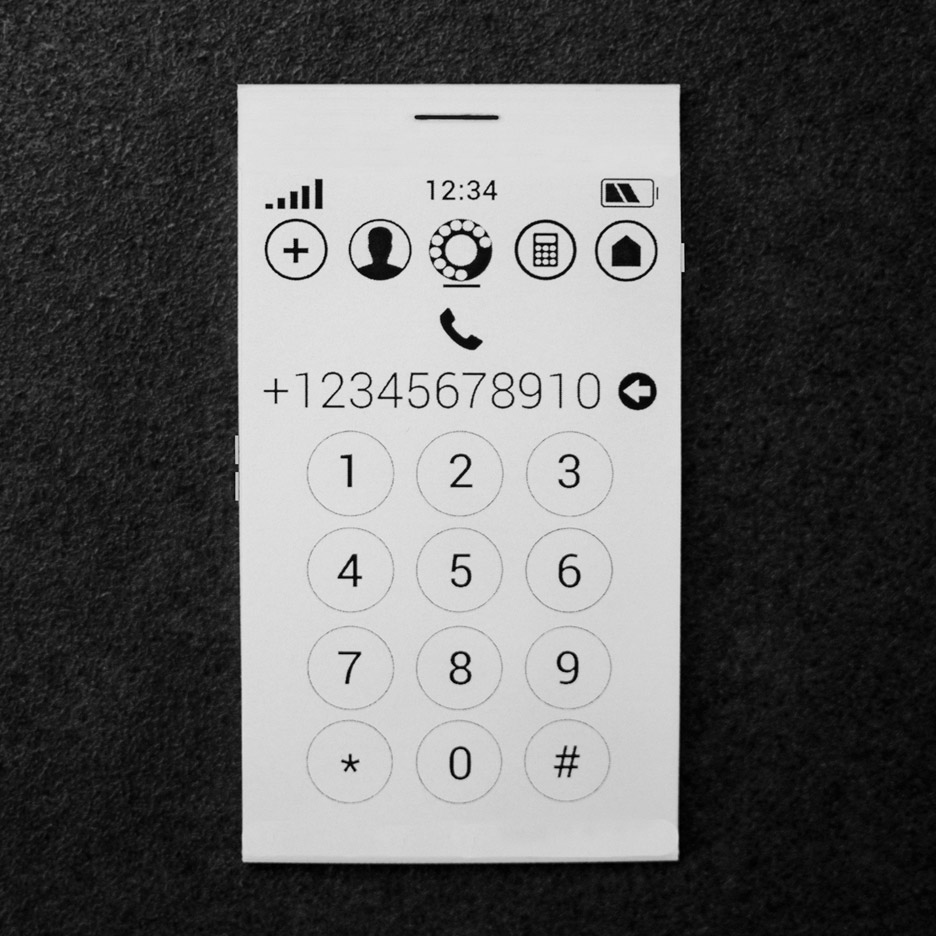 The idea of a simple phone that is just meant to make phone calls and exchange text messages is strangely compelling.  There is no product release date or knowledge if this will make it past the concept stage. Maybe an established company such as Onyx or Pocketbook need to swoop in and make this a commercial reality.