You are here: Home / E-Ink, Clearink, Plastic Logic and E-paper News / CLEARink is shifting its focus to Asia and changing ownership 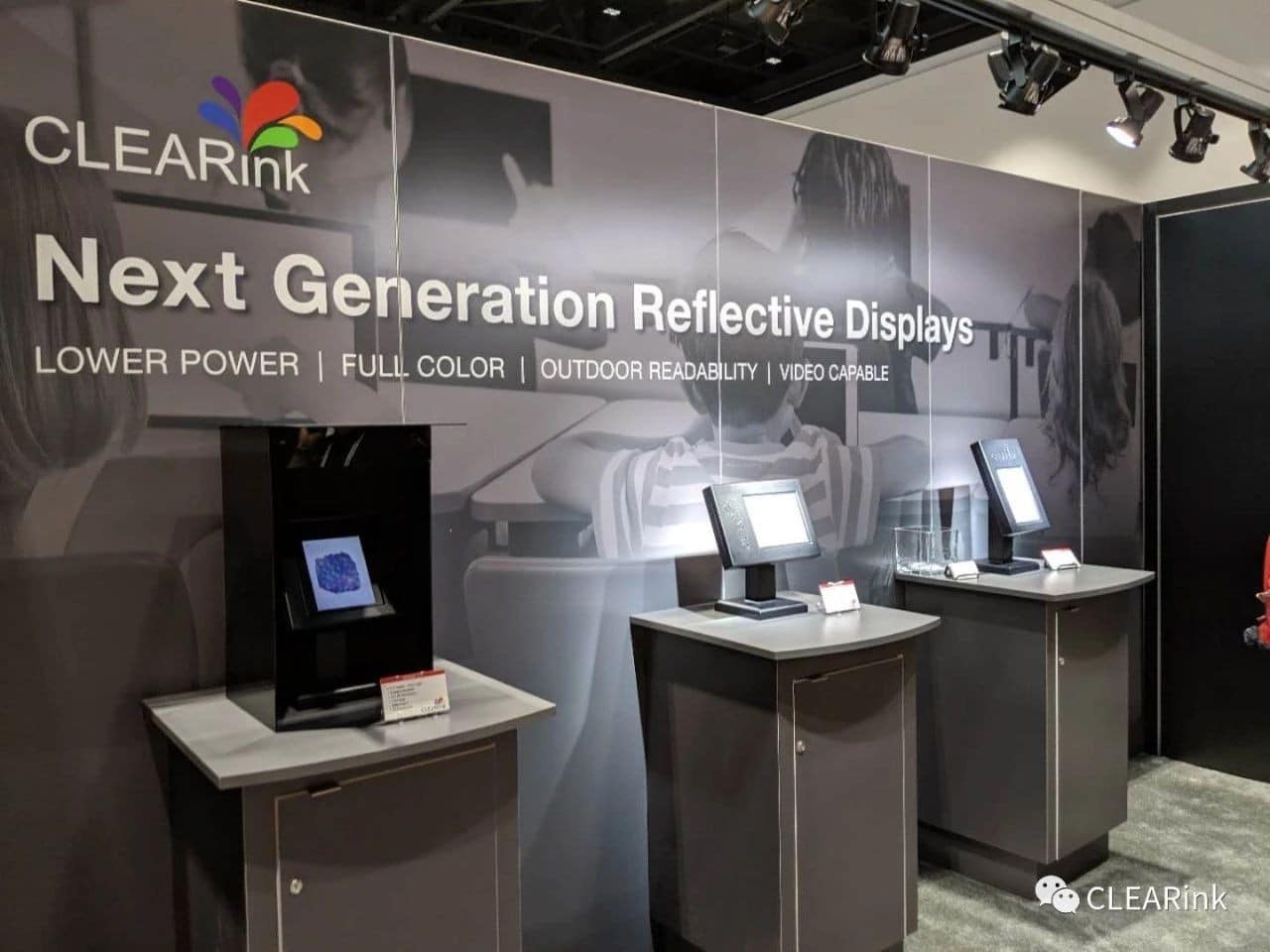 CLearink E-paper has been in the prototyping stage since 2012, when the company was first founded. The company has never released a commercially viable product and none of their partners have used their technology. Today, Clearink has announced that they have changed the ownership structure and are shifting their focus to Asia to enable faster product development through tighter integration with supply chain partners.

Frank Christiaens is the Chairman of CLEARink Displays and he told Good e-Reader “Clearink has been sold to a consortium of 6 existing shareholders from China and Taiwan, after they saw our latest demos and great progress. The move to China is a logical one and results from the fact that 90% of the display industry has moved to China, including most supply chain partners and customers. I plan to remain with the company as an advisor to Karen Chen, who is the new CEO. Karen and I go way back to 2013 when we both worked at a Canadian firm and became good friends. Karen is a strong leader who will definitely take CLEARink to the next level.”