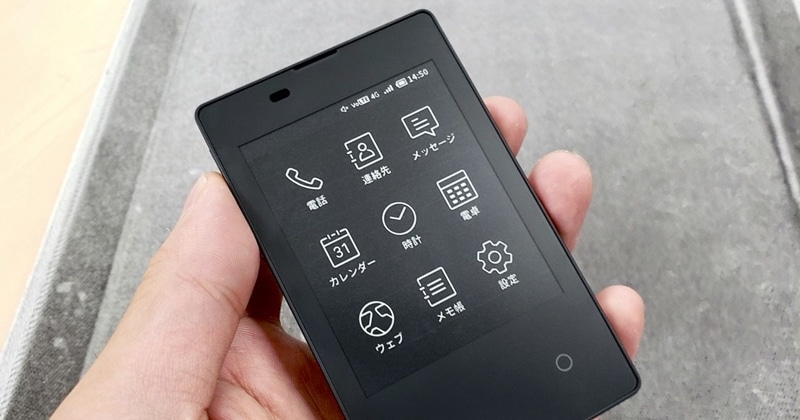 DoCoMo is one of the largest telecom carriers in Japan and they have just announced the Card Keitai, which is a single screen E Ink phone.  The company is billing it as their lightest phone ever, which weighs in at  47 g. It is going to be released this November for 31,552 yen, which is $280 USD.

The Card Keitai has a resolution of 600 x 480 and the screen is 2.8 inches. It does not have a front-lit display, but there will be an accessory you can buy. It does have Bluetooth and is water resistant at an IPX 2 rating, so spills will be OK, if you drop it in the bathtub, you might experience doom.

The phone has a micro USB port, Bluetooth 4.2, and support for 4G LTE networks with top download speeds of up to 100 Mbps and top upload speeds of 37.5 Mbps. 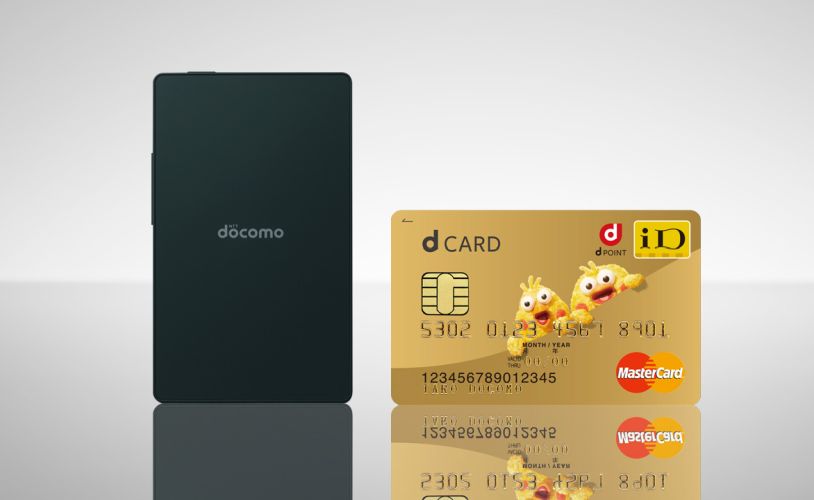 This is a basic phone and you cannot install apps. It has a SMS, internet browser, contact list, calculator and a clock. It can also make phone calls, but talk time is relegated to just a few hours, standby time is 100 hours. Sadly, this device does not have an e-reading or manga app.