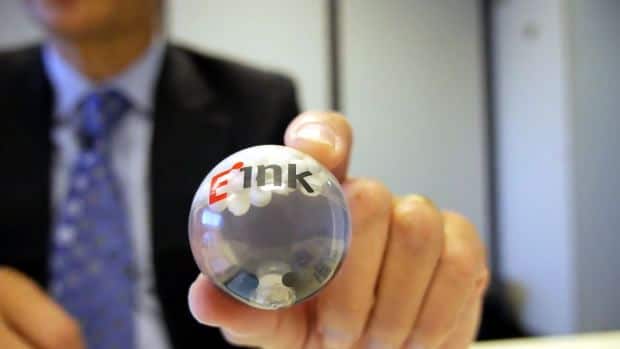 E-Ink is planning on announcing a new display panel for e-readers sometime in the next two months. We have confirmation from a number of sources that state that the new display will be available for six inch e-readers and go all the way up to 13.3 inches. This is a boon for the industry, because many of the current generation e-readers over six inches, tend to utilize e-ink Pearl HD, which is very old technology. Pearl HD does not have great resolution and does not play nice with front-lit displays. This is primarily why the Icarus XL 8 inch and InkBOOK don’t give the user a great experience. The new E-Ink screen will allow companies like Pocketbook, Icarus, Onyx Boox to release large screen readers that have way better resolution.

I don’t have any specific information in terms of Regal 2 and the new e-paper panel. So the exact resolution and how the new screen will integrate with IMX.7 is currently unknown. I have heard e-ink plans on announcing this new on May 22nd at SID Display Week, for maximum media coverage.

It is my hope that by the end of 2016 we will have brand new e-paper technology that utilizes Regal 2 and IMX.7. This will allow companies such as Amazon and Kobo to release new flagship e-readers that would give people a reason to upgrade.