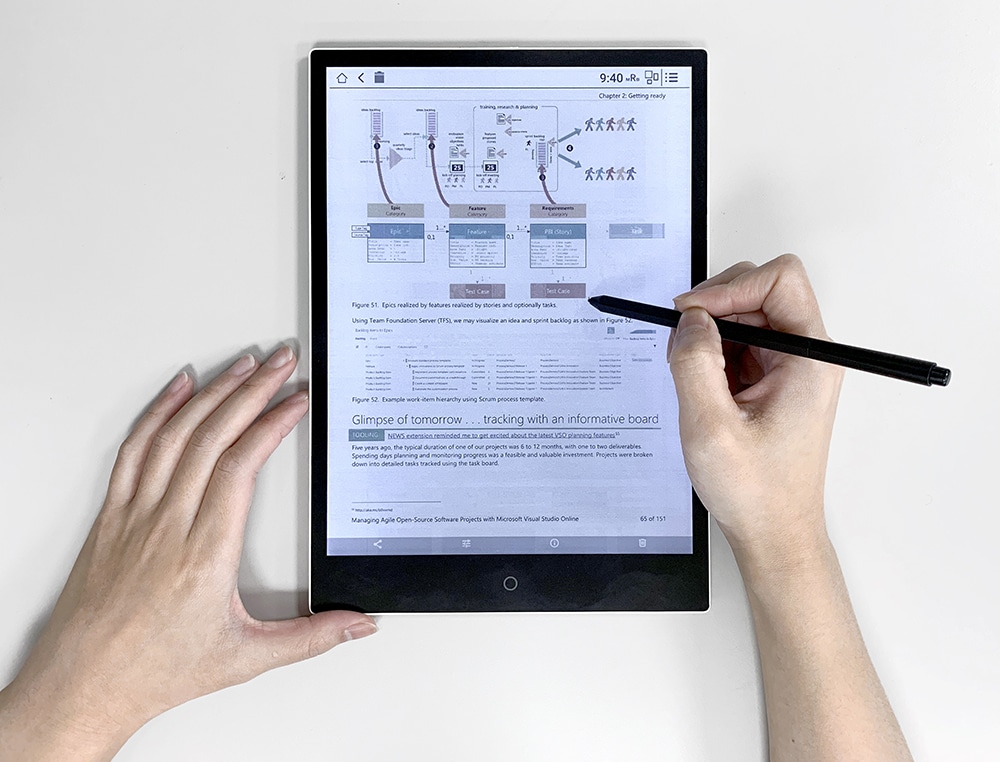 E INK has experienced a surge in demand for their latest generation color e-paper screens and they have little to no stock left. In order to remedy this situation they are expanding their production facility and things should be back to normal by the end of Q2 2020.

The influx of orders for the company’s colored Kaleido, or called Print Color e-paper have been stronger than expected recently thanks to growing segment of smartphones and e-readers. A number of new products have been released, while others are in various stages of development. This includes the iReader C6, iFlytek and the upcoming Pocketbook Color and Onyx Boox Color. This color screens are also being used in smartphones from Hisense.

E INk is anticipating that their revenue will increase by 15% due to color e-paper screens and also new products featuring B&W panels to Amazon and Kobo. The company posted net profit of NT$787 million in the first quarter of 2020, the highest level for the same quarter in nine years.