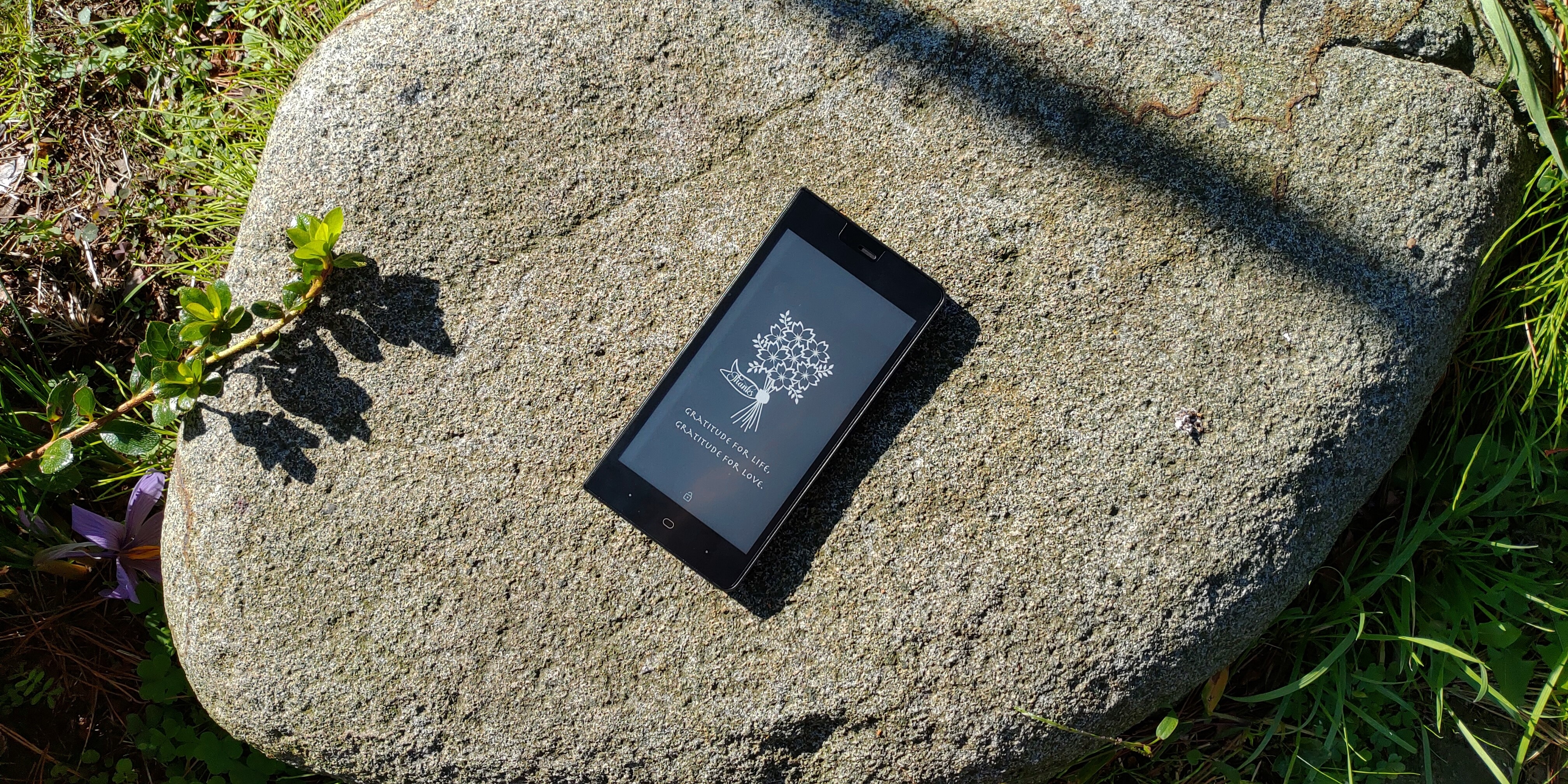 The Kingrow K1 is the first E Ink driven smartphone with modern specs. It has a single e-paper panel as the main screen that gives you around three weeks of battery life. Good e-Reader now has the final production model in our hands and would like to offer you a full unboxing video.

The Kingrow K1 features a 5 inch E Ink Carta HD display with a resolution of 1280×720 and 283 PPI. It has an adjustable front-light, something that no other smartphone in this class has ever had. Underneath the hood is a MediaTek Helio P23 (MT6763) octa-core processor , 2GB of RAM and 16GB of internal storage. There is a USB-C port on the bottom of the device and also 2 stereo speakers on the back.

It is powered by a respectable 3100 mAh battery and you should expect around 2 days of usage when using apps and making phone calls. If it is used purely as an ebook reader, you can expect around a week of battery and 13 days of standby mode.