You are here: Home / E-Ink, Clearink, Plastic Logic and E-paper News / What the internet is saying about the Apple e-Ink Keyoard 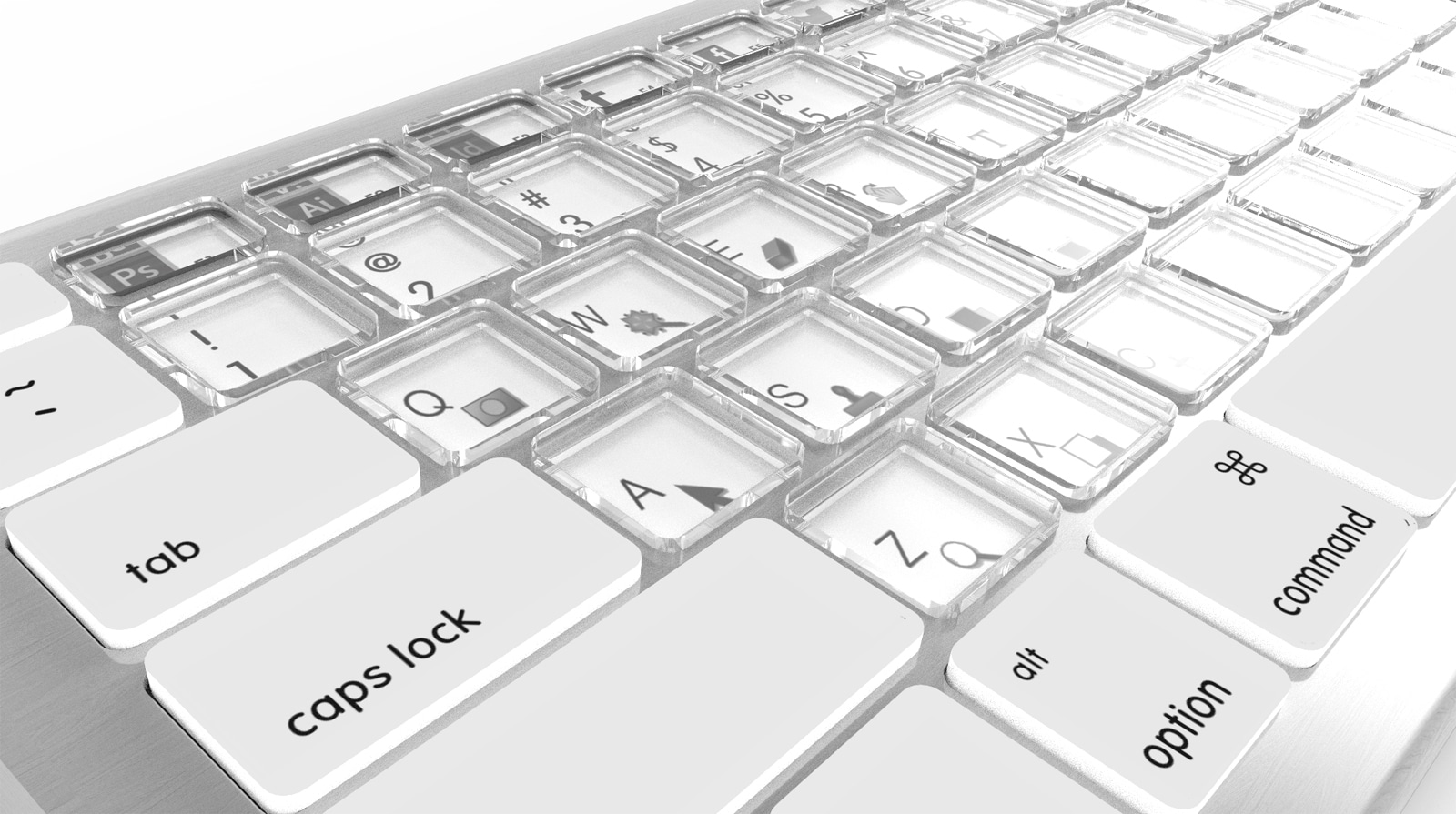 There have been many rumors lately regarding Apple and e-Ink. A few weeks ago the internet was buzzing about a future iPhone with a secondary screen. Today, everyone is speculating that Apple will debut a new keyboard with e-ink keys.

This story originated on a Reddit Post and ties Sonder to Apple through a potential acquisition deal that would integrate Sonder’s technology directly into Apple products, which reportedly generated discussion throughout the event, and after it

The Guardian is corroborating the story with a claim that “separate to the Reddit report, The Guardian can confirm the Apple CEO, Tim Cook, met with [Sonder founder Francisco] Serra-Martins in China on Wednesday.” Cook is currently touring both China and Japan, but The Guardian‘s confirmation doesn’t give specifics as to whether the meeting was simply in passing, or specifically related to a potential acquisition deal.

Engadget is reporting that “Sonder has confirmed that talks have taken place, it’s not saying whether or not it has a deal. It only adds that it’s “closing B2B procurement contracts” with three laptop makers, and that Foxconn (which helped get Sonder off the ground) and E Ink are helping.”

Slashgear is reporting that as of 12-noon Central Time (possibly before), Sonder’s website has gone down. It is possible that this down time is happening due to increased traffic. On the other hand, it could also be because Apple asked Sonder to take down their webpage temporarily – we do not have confirmation either way, yet.

So what exactly is the Sonder Keyboard? It was announced last year and it could do things such as operating in a DVORAK layout, displaying Chinese or other non-Phoenician characters, displaying game- or program-specific icons, or allowing for the creation of custom macros. The keyboard is claimed to work with PCs, Macs and all types of tablets and smartphones, connecting via Bluetooth. As an added bonus, its keys also light up in the dark. It is supposed to ship later this year and is going to retail for $200.00.