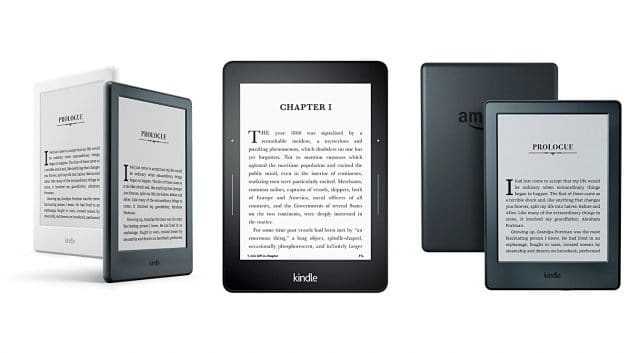 Amazon has announced that since 2007 they have sold tens of millions of Kindles, which is a fairly ambiguous. This means they have sold between 20 million and 90 million e-readers in the past ten years. With so many digital reading devices in the market, bodes well for the future of their ebook unit. In a recent Author Earnings report in from 2016 to early 2017 Amazon sold over 487,298,000 Kindle books.

More new paid members joined Prime in 2017 than any previous year — both worldwide and in the U.S and more than five billion items shipped with Prime worldwide.