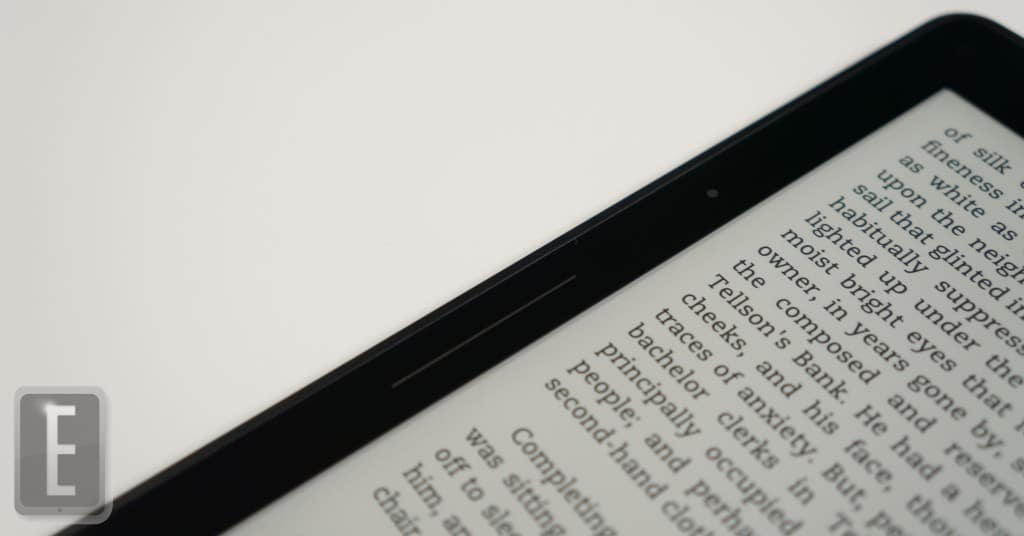 Amazon has officially started marketing the Kindle Voyage e-reader in Canada. This marks the first occasion since the e-reader was first released in late 2014 that Canadians can buy it directly from Amazon.

The Amazon Kindle Voyage features a six inch e-ink Carta display with a resolution of 1430 x 1080. It has 300 PPI, which gives you a true HD experience when it comes to reading e-books.

One of the big design changes with the Voyage is the screen is completely flush with the bezel. All prior Kindle e-readers had a sunken screen and employed infrared touchscreen technology.

The main reason why the Kindle Voyage has not been available to purchase in Canada for the last few years, was primarily due to an outstanding patent request.  Amazon originally filed Patent 2750759 in 2010 for Haptic feedback, because a number of their upcoming products were going to employ the technology.  In January 2015 Amazon filed for a reexamination of the case to try and get a definitive answer from the government. According to the patent logs, it doesn’t look like there has been any movement, but it looks like Amazon is just going to sell it anyways.

The Kindle Voyage is now available for $299 (CAD) for the basic WIFI version and $369 (CAD)for the 3G variant. Both of these models are very expensive, considering the entry level Voyage in the US is only $199.