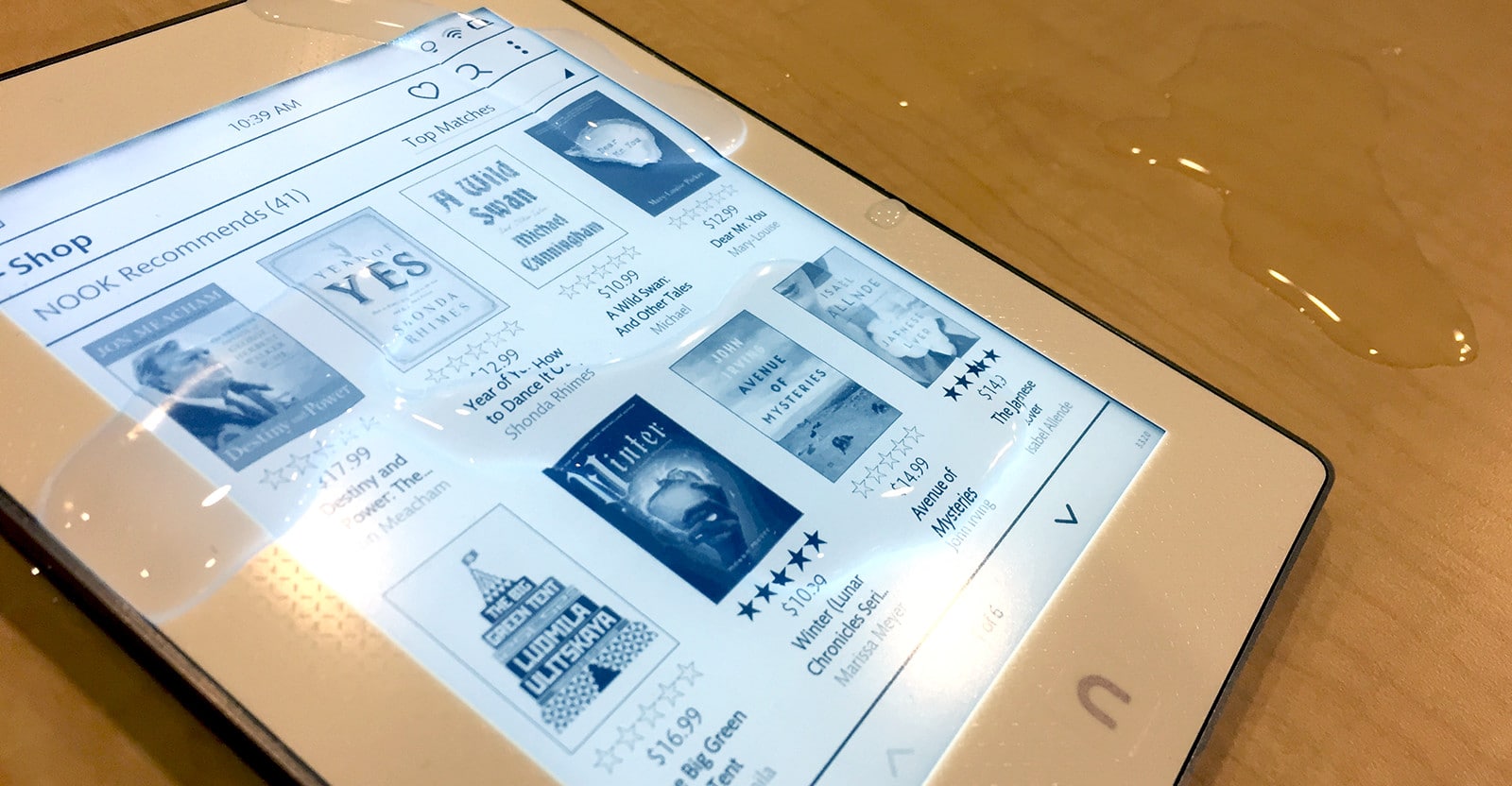 Barnes and Noble has just outsourced all of the Nook software development to Bahwan CyberTek. This company will take over certain NOOK technology services, including cloud management and development support for NOOK software.

Barnes & Noble said that as a result of the agreement with BCT, it plans to close both its Santa Clara R&D center and Taiwan offices in July.