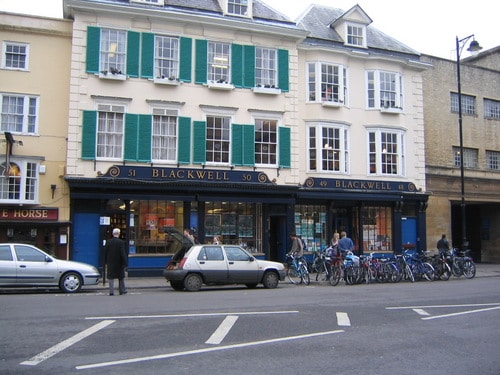 Barnes and Noble has officially launched the Simple Touch and Simple Touch with Glowlight in the United Kingdom today. Customers across the UK will now be able to experience first-hand the high quality Nook e-readers in more than 1,600 top high street retailers. Both e-readers are on shelves in John Lewis, Argos, Asda, Sainsbury’s, Dixons and Waitrose, Blackwell’s and Foyles, and the bestselling e-readers are also be available to purchase through the newly live UK website.

The Nook Simple Touch with Glowlight gives you the ability to read books in the dark and will retail for £109. The original Simple Touch reader is a little bit more affordable at the £79 price. With today’s launch, UK customers will have full access to over 2.5 million ebooks via the Nook Store, including top selling UK ebooks, new releases and classics, as well as UK favorite newspaper and magazine titles, such as Good Housekeeping, Marie Claire, Men’s Health, Cosmopolitan, and The Independent. The Nook Store also offers a large collection of titles from independent publishers and self-publishing authors through the PubIt program.

Barnes and Noble is a bit late for its first entry into a foreign market, up until now the company has only been available to American residents. The original launch was supposed to be a few weeks ago, but website glitches with the new UK store got in the way.  There is currently no release date for the Nook Tablet HD or HD+ tablets, and they most likely won’t be available for another two weeks. It is currently unknown if UK residents will be able to tap into the new subscription movie service B&N developed.