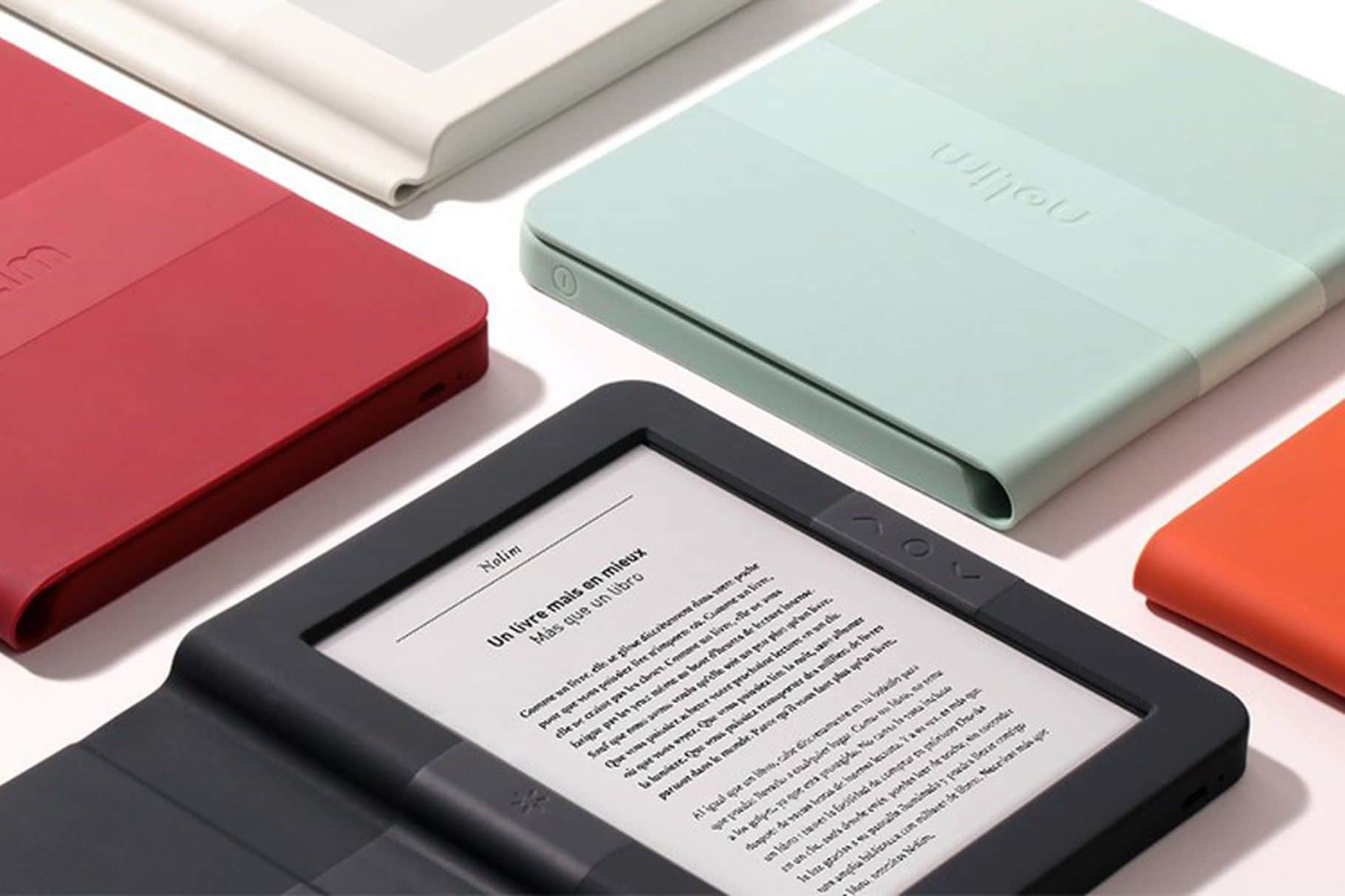 Bookeen and Carrefour have just released a brand new e-reader and this is the second time the two sides have partnered up. The first was in 2013, but it failed to impact the market in a meaningful way. The new device is called the Nolim. It features a six inch touchscreen display with a resolution of 1024 x 758 and has a front-light, so you can read in the dark. You have around 8GB of storage to store your e-books and Wi-Fi connectivity. It is available in over 1,600 retail locations and costs €129.

The most compelling factor from a marketing point of view is that the Nolim has a built in case and is available in five different colors. The case wakes the reader up and puts it to sleep, Carrefour says it mimics a real book and helps protect it.

Some people might be put off that the resolution is not that great and the Kindle with 300 PPI might be a better buy. I think the average French consumer might just purchase this on an impulse and will dig the fact there is a retail chain backing it up.