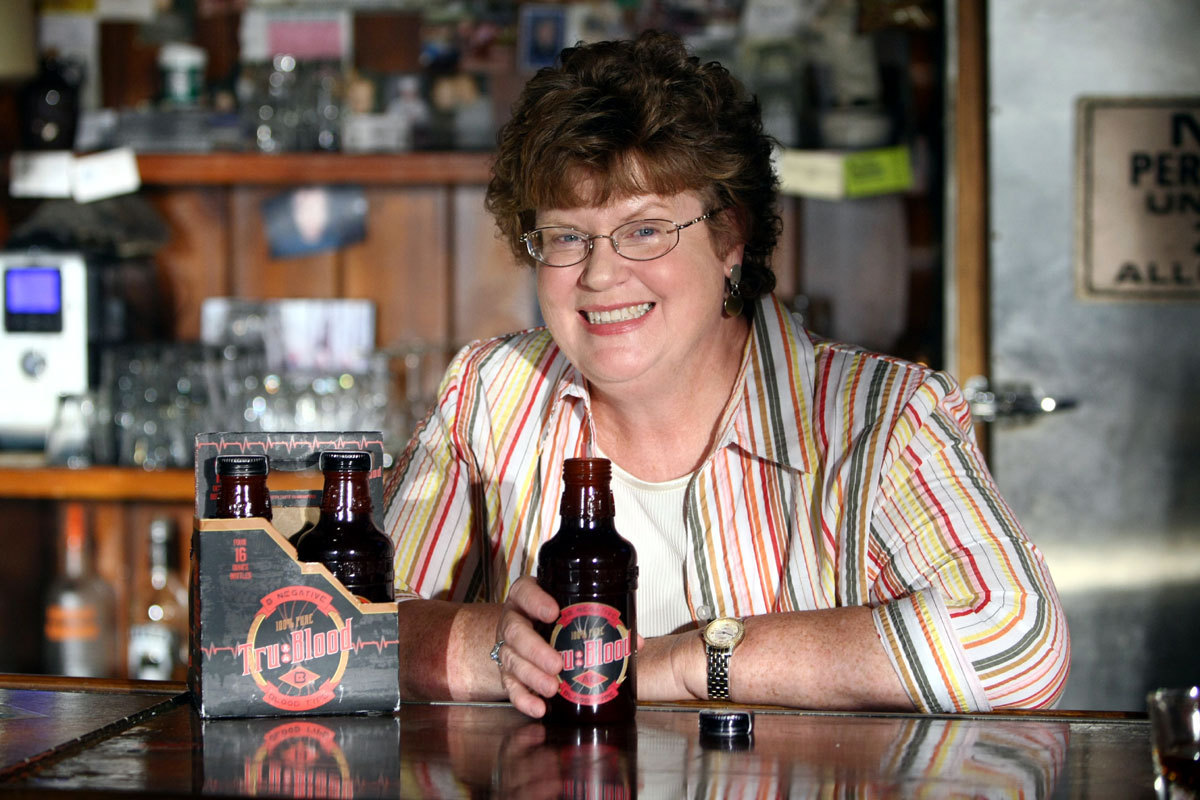 Vampire and Paranormal novelist Charlaine Harris has become just the 4th author to sell 1 million ebooks via the Amazon Bookstore. She is best known for the TV show True Blood based on the Sookie Stackhouse books and the Southern Vampire Series.

Charlaine Harris joins an accomplished list of the modern day bestselling icons such as James Patterson, Nora Roberts and Steig Larsson. All of these authors have sold over 1 million ebooks total via the Amazon book store, which primarily caters to the Kindle e-Reader.

The authors who each sold over a million books could not be any different with the only commonality factory being their books are sold on Amazon. James Patterson does many thriller books with his Alex Cross, Women’s Murder Club and Maximum Ride series. While Nora Roberts is more into Chick Lit and Romance, while Steig Larsson did mysteries until his untimely death.

Charlaine Harris said in a recent interview that she only intends on writing two more Sookie Stackhouse ebooks before she focuses on a new series. Her newest title is selling very well entitled ‘Dead Reckoning.’