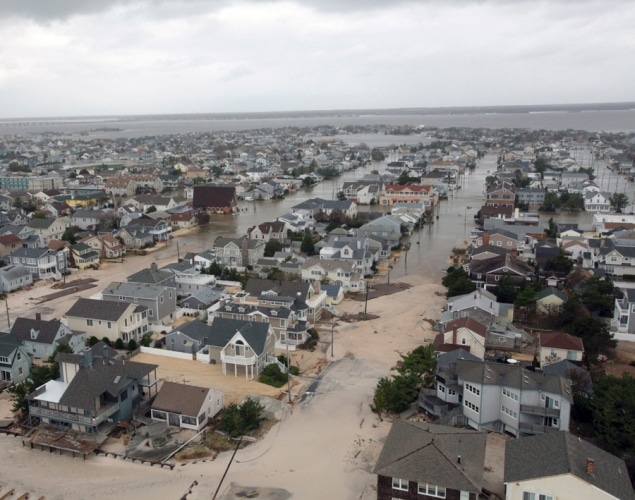 The United States is still reeling from Hurricane Sandy, and I was right in the middle of it! After she passed, I was without power, heat, or water for two weeks. In fact, I still have no internet or cable. I’m typing this on my 4G iPad using the fantastic K760 Bluetooth Keyboard.

So how does someone who is an ebook freak get along during a prolonged power outage?  I wondered this myself, and I offer my conclusions. What I learned is applicable to any disaster.

During most of the outage it was cold and the house got down to about 45 degrees. This meant that I spent most of the time in my LL Bean down parka, MuckBoots Arctic boots, a hat, and gloves. For a long time my entire town was out of power, so there was no place to go to recharge anything or get warm. When the town did get power, the few public places were so crowded that recharging wasn’t even a possibility.

My iPhone and iPad, while keeping me in touch with the outside, were of little use for reading.  e-Reading is too hard on batteries and the constant recharging of the iPhone/iPad was just not feasible. I had no problem recharging small, necessary things because I had thought to fill both my cars with gas before Sandy hit (wirecutter.com has a discussion about which car chargers work best). Also, I had purchased an inexpensive inverter to use in the car. However, since gas stations were out of power and when power came back gas was rationed, it would be foolish to run down my gas tank just to recharge an iPad.  Who knows when I would have been able to fill up the car again.

So, to be prudent, I decided that during daylight hours I would read a “real” book and read ebooks only after dusk. I ended up reading 850 pages of the Chronicles of Amber collection by Roger Zelazny in book form.

After dark came my new Kindle PaperWhite. Here is where e-ink is a real savior. With the light on, I read for hours every night for two weeks and still only used about half the battery! Since I have the 3G version, I was even able to buy a couple of books in the dark. Unfortunately, I discovered a problem I didn’t anticipate. Remember I said that it was cold and I was wearing gloves? The PaperWhite doesn’t have any buttons and it uses a capacitive touchscreen that doesn’t recognize a gloved hand to turn pages. It was too cold to keep one hand ungloved. After some poking around, I found a Boxwave stylus that I use with my iPad. I could hold the stylus in my gloved hand a use it to turn pages just fine, but I think that a couple of buttons on the next PaperWhite would be a good addition.

So the PaperWhite was my solution, it worked like a charm.

When the lights came on it was like another world. Now I’m just waiting for my internet/cable and then things should be pretty much back to normal. Except for the landscape, of course. It looks like a war zone in some places here, with all the trees down. It will be years before the landscape looks normal again.