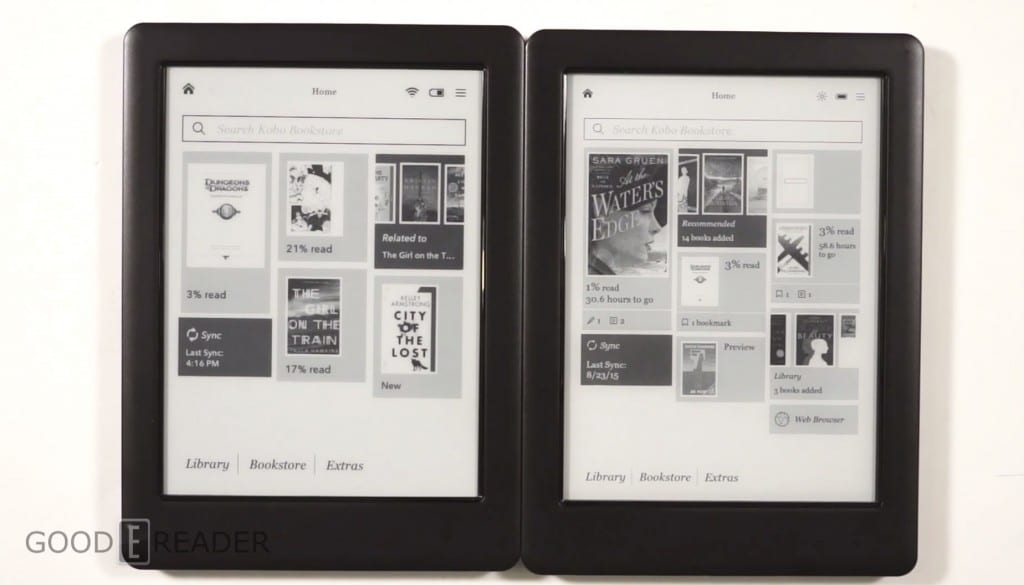 Here is a rundown of all the enhancements found in the latest 3.19.5613 update.

If you want to install this update simply connect your e-reader up to WIFI and it should automatically download. If it is not getting pushed out to you, simply download the Kobo Desktop Manager application for PC and it will automatically install the update via USB.