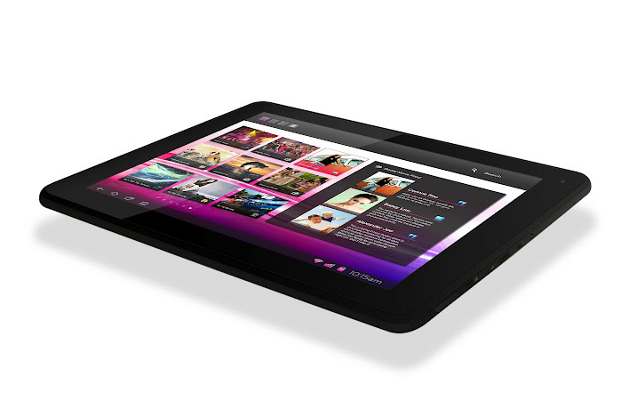 A new Android 4.0 based tablet named the mTab Rio from Mercury priced at ₹11,999 has been launched in the Indian market. What makes the tablet really attractive is the fact that it comes with a 9.7 inch display unlike many of its competitors in the budget segment that have 7 inch sized devices to offer.

At its core the mTab from Mercury has a 1.2 GHz single core processor and a gig of RAM. A front 0.3 megapixel and a real 2 megapixel camera comes integrated with the device. The tablet comes pre-loaded with Android 4.0 ICS and is available in two variants of 8 and 16 GB storage capacity. The tablet is Wi-Fi enabled though can be connected to 3G via USB dongle. The tablet includes a HDMI port as well while the microSD card slot will allow for 32 GB of max storage.

Country manager at Kobian India, Sushmita Das said, “Mercury mTab and mTab Neo has been a great success in India, we are confident that people shall enjoy Mercury mTab Rio equally or more.”