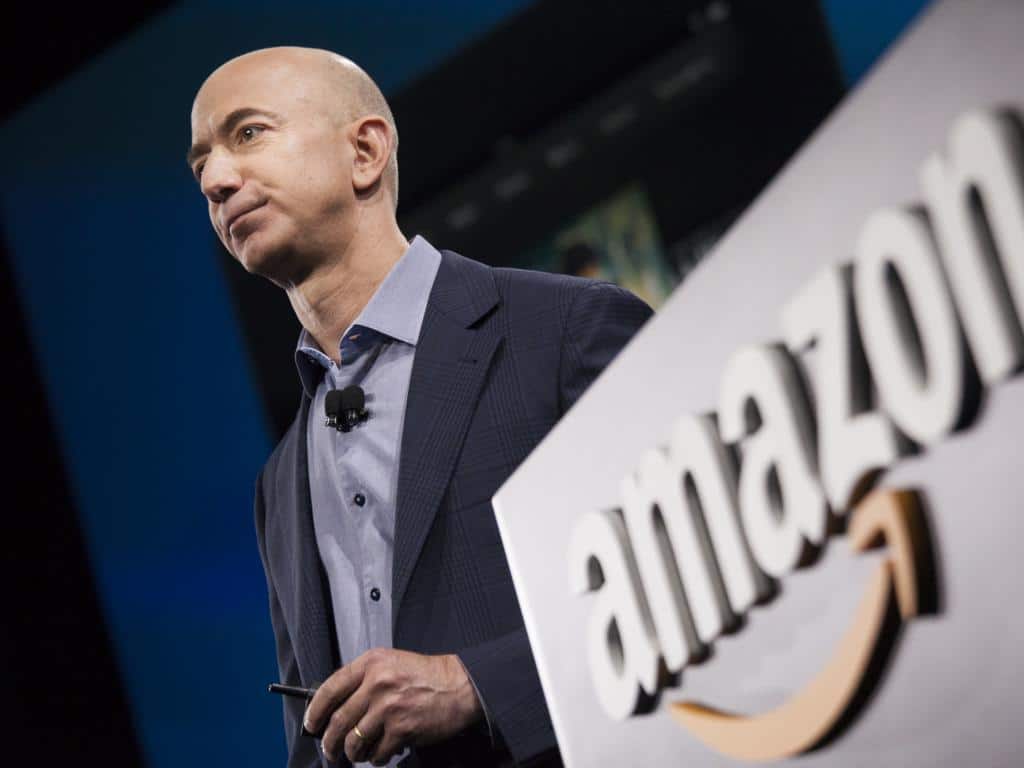 Amazon CEO Jeff Bezos announced that a new Kindle will be unveiled next week. This new model will come with a rechargeable protective case for extended battery life, according to a person familiar with the matter.

Also under development is a separate Kindle case with a battery that can be charged using solar power. It is unlikely this case will be released in the immediate future, another person familiar with the matter said.

According to MarketWatch “The new Kindle and case are code-named “Whiskey” and “Soda,” respectively, and the solar-powered case is known internally as “Sunkiss” among engineers at Lab126, Amazon’s Silicon Valley hardware development unit, one of the people said. The division is responsible for other Amazon devices including its Echo virtual assistant, Fire tablets and Fire TV set-top box.”