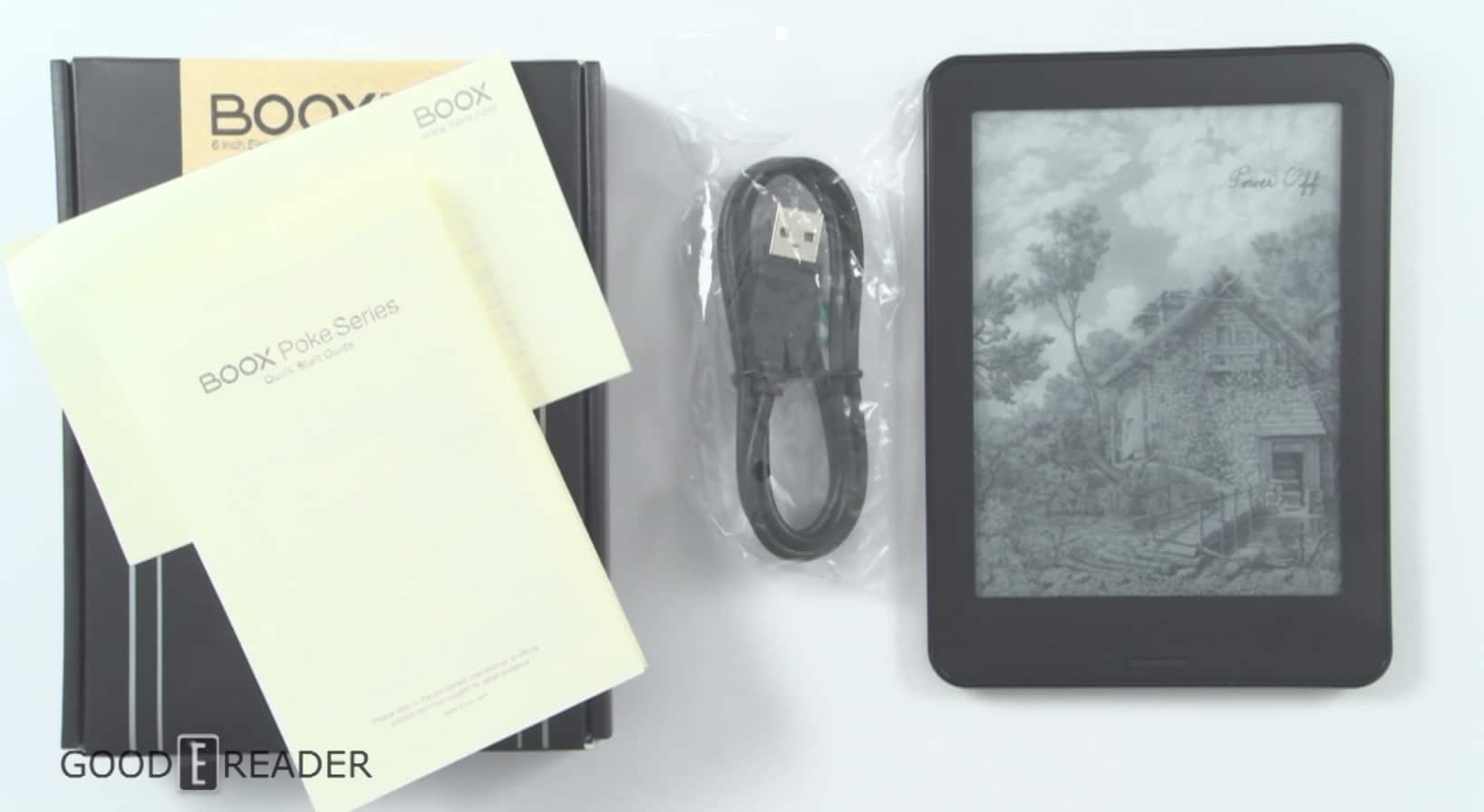 The Onyx Boox Poke is the world’s first quad-core e-reader. This device is available now for $159, which is rather solid for the hardware specs it provides.  The Poke features 6 inch E-Ink Carta HD display with a resolution of 1072×1448 with 300 PPI. Underneath the hood is a 1.2 GHZ quad core processor, 1GB of RAM, 8GB of internal storage, 2500 mAh battery, USB-C and  it is running Android 4.4. It has a front-lit display and a color temperature system.

Android on e-readers provides a bit of flexibility in crafting your own experience, but unlike all of the other Onyx based readers released this year, it is running on an older version. This means that many apps that require 6.0 or up, will not work. Still, the hardware is more powerful than whatever Amazon or Kobo have on the market right now, so if power is what you need, the Poke has it in spades.