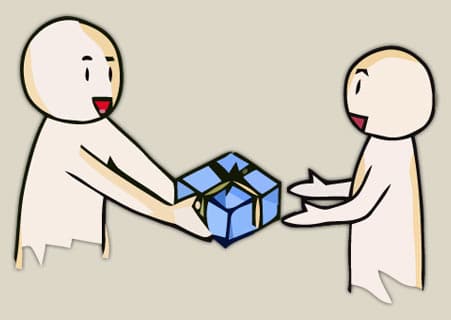 Amazon tends to flaunt its Kindle Fire as being the most successful Android device currently on the market and hype the fact their line of e-ink readers sold over five million in 2011. The reality of the situation is most of their devices that are sold never even get used and tend to be sold on aftermarkets and discount websites after the holidays.

A recent survey in the UK by one popular discount coupon website polled 1500 people and 22% of the respondents said they received a Kindle and have yet to use it. Of which a further 50% said they have received the device but have yet to purchase a book.

People tend to get into patterns and are resistant to change, and most take the path of least resistance. If you are not an avid reader, and receive an e-reader, you may not be likely to use it. Most people who are fiendish readers might have only read real books their entire life and the notion of reading them on an electronic device is just not comfortable.

We have received quite a number of emails from the holidays and even now most people are only taking them out of the box for the first time. In many cases instead of even opening it they are selling it in various aftermarkets like eBay.

Do you think people are resistant to change and breaking out of old patterns to read on an e-reader instead of a tangible book? Many surveys posted really say the entire e-reader and ebook market is miniscule compared to the print industry. We would like hear from you! Have you received an e-reader and have yet to open or even use it yet? Do you know someone who has?