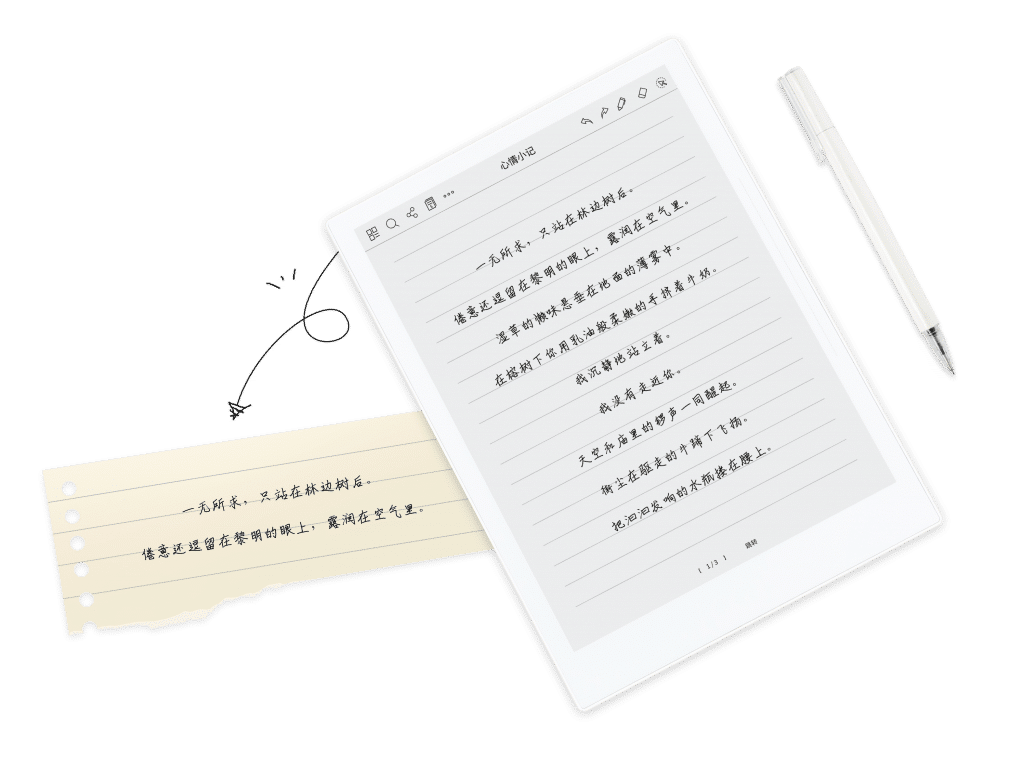 There is a relatively new digital note taking device that has been developed and manufactured in Japan. It is called the Supernote A5 and it was released in late 2018. It features a large 10.3 inch screen with an active digitizer layer for stylus interactions.

This device is running on an Linux OS that has been heavily optimized for making digital notes, it has a dedicated app that allows you to draw. It also pulls double duty as a dedicated ebook reader

There are a few things I dig about this e-reader. It does not have round edges and has a brilliant white body. This is also a byproduct of the Digital Stationary Consortium that was launched a few years ago and comprises of a who’s who of the technology world.

In the near future the company is going to unveil a new product, called the Supernote A6, not much is known about it yet, but a formal announcement will be made next week.