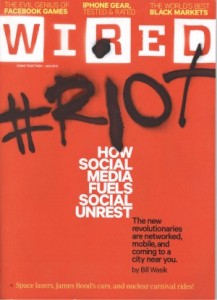 Wired Magazine recently did a piece on e-readers which shows you how far the industry has come along to get widespread recognition. They compared the Sony, Amazon, Nook Simple Touch, and Kobo Touch. Hands down the writers at the publication voted the Kobo Touch has the best of the bunch.

Wired has a dedicated circulation of around 800,000 issues per month, making it one of the largest tech magazines of its kind. Kobo Touch design was described as “handsome and comfortable”, its touch screen as “fastest and most responsive,” and the user experience was evaluated as most “intuitive interface and easy to annotate books”. Click here for page 1 & page 2 of the review.