You are here: Home / e-Reader News / The Sony DPT-RP1 and DPT-CP1 can now run Android apps 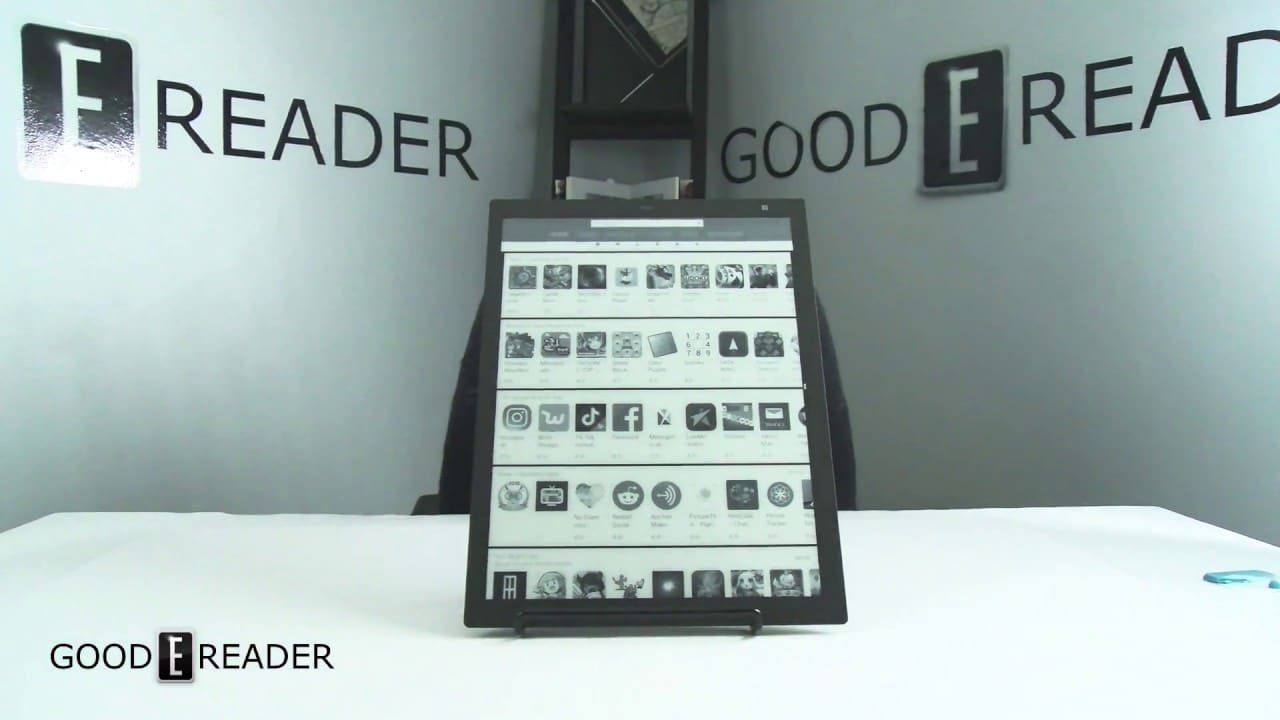 The Sony Digital Paper line of digital note taking devices are popular with professionals. It has one of the most responsive screens in the industry and does a really solid job at editing PDF files in landscape mode.  There is a new solution that gives you the full Android 5.1.1 experience with Google Play and the ability to install apps and sideload in your own ebooks, without the Sony for PC software. All of this, and you do not lose any of the core functionality of the Digital Paper, you still have the same Sony firmware. 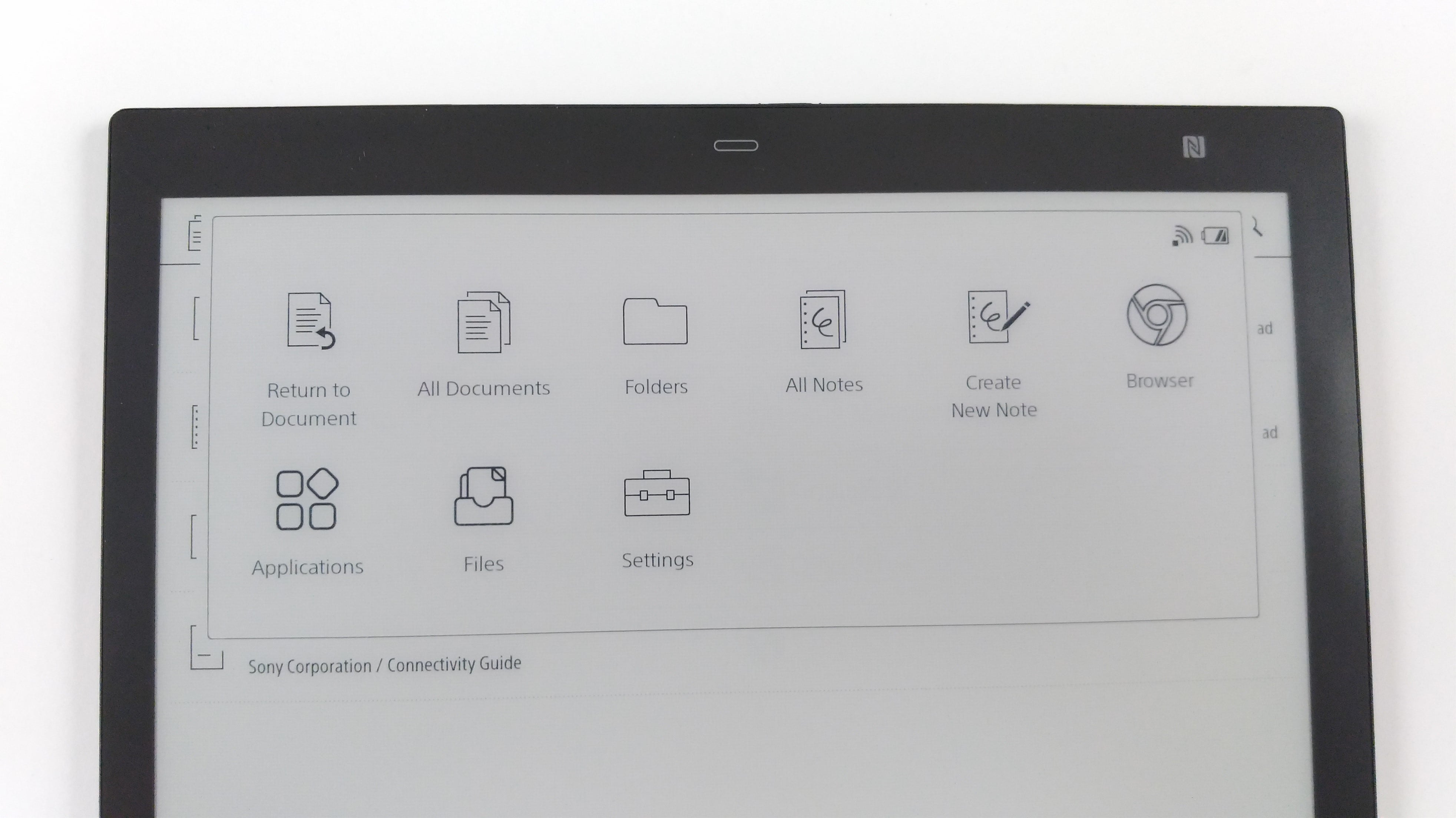 The DPT-CP1 and DPT-RP1 can be purchased on the Good e-Reader Store and it ships with a full version of Android . When you hit the home button, there will be extra feature called apps. This section comprises of an e-book reader, which supports EPUB and a myriad of other formats. You also has Google Play Framework, including Google Play. You can install all of your favorite apps, but the Sony stylus might not be compatible with them all, because most apps don’t have stylus integration. Still, you can use the touchscreen to swipe and gesture or click on any of the UI elements. It also has a file manager, so you can access the entire storage. 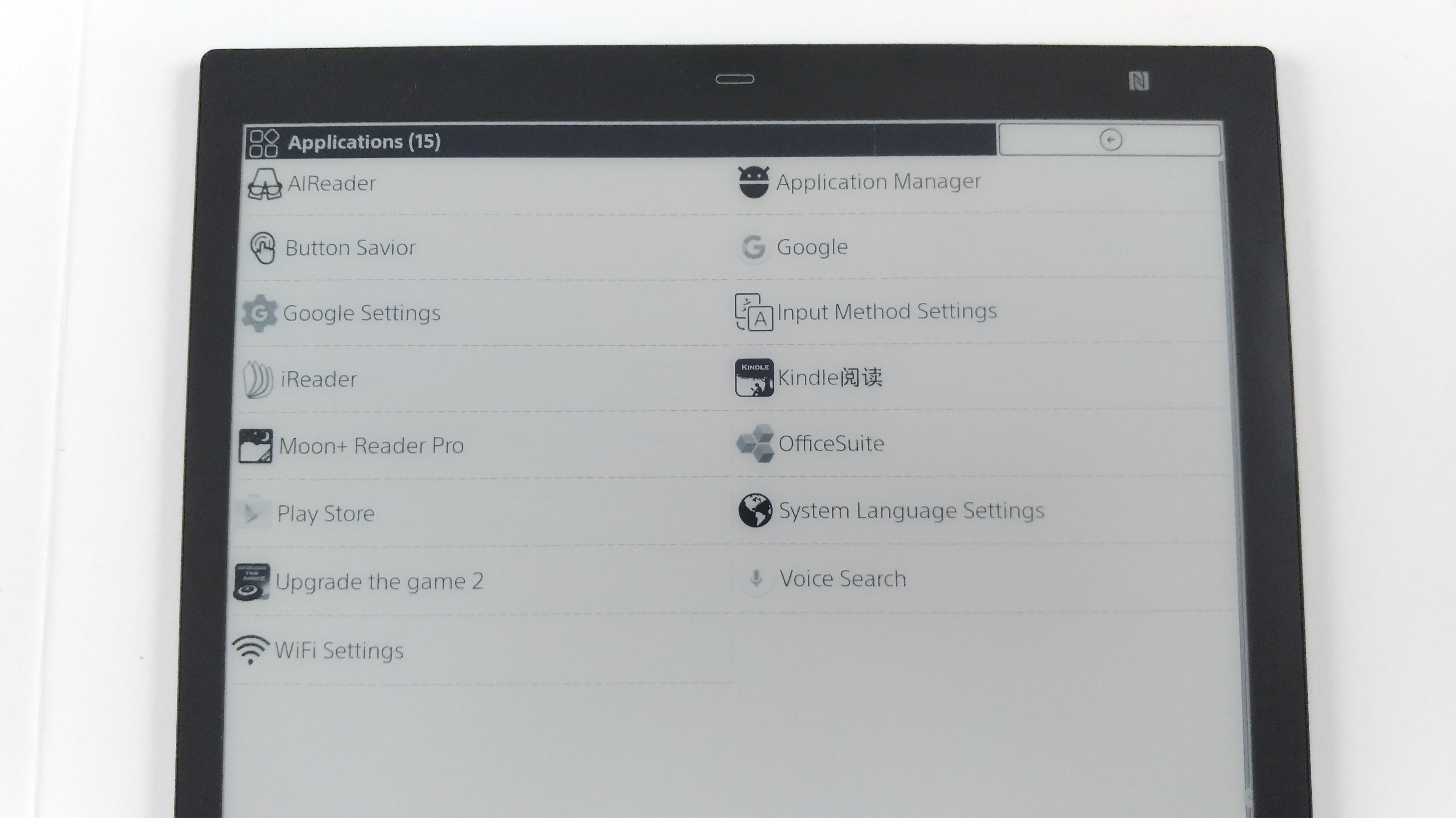 I think this new software is really good for people who want to move beyond taking notes or editing PDF files. It costs way more than the stock model, but does have greater flexibility, without losing any of the Sony important elements of the stock firmware.