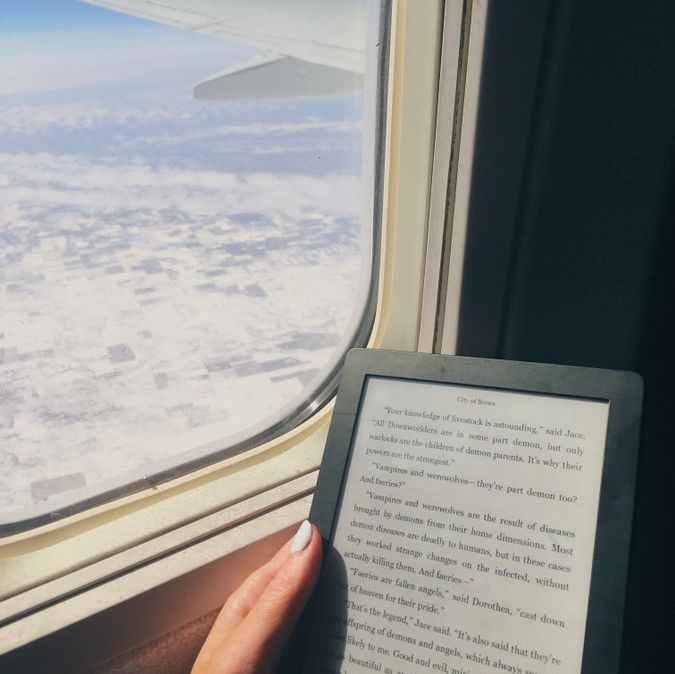 When shopping for a new e-reader or an E INK digital note taking device, some people look at a myriad of factors. Tech specs seem to be the most important element; what type of processor or how much internal storage does it have? Does it have expandable SD card to house my books? Does it have Android and if so, what version does it employ? One of the factors that many people do not consider is the freqeuncy of firmware updates, introducing new features and solving lingering bugs. Many companies only issue one or two firmware improvements during the entire lifespan, while others issue them on a monthly basis. What are the best e-readers that have the best firmware support?

First, let us consider the e-readers with abysmal support. The Barnes and Noble Nook might get a firmware update once a year, the new Nook 7.8 only received one, and it was before the device was even released. B&N outsourced their firmware updating to an external company and they are in no hurry to improve the device. Bookeen and Tolino tend to only issue one update during the entire lifespan. Boyue promised Android 8.0 for their Likebook series, in the summer of 2019, and we have yet to see a single e-note running a higher version of Android. Sony and Remarkable tend to release updates every 3-4 months, but they don’t really do a good job at advertising the fact that it is available, although Remarkable does post a changelog on their blog.

When Amazon releases a new Kindle e-reader, they often have features that are only available on one particular model and then update the rest, once initial sales of slowed down. Amazon tends to introduce new features, solve bugs and generally improve the stability of the Kindle experience once a month. One of the great things about the Kindle is when they do issue updates, they tend to support older devices.

Kobo is the other mainstream e-reader brand that tends to update their firmware every 2-3 months. Sometimes they introduce new features, but mainly they stick to fixing lingering issues and bugs. They do not normally post a changelog, so hardly anyone knows what each update actually addresses. Kobo also supports many of their older devices, so even if you have a Kobo that is 4-5 years old, chances are it will stay up to date. This is because the processor and internals remain consistent with each generation and the only thing that changes is the size of the screen or design.

Ratta Supernote is a relatively new brand that came onto the scene last year. They have two products in their e-note portfolio, the A6 and A5. They issue firmware updates once a month and actually have a changelog on their website, so you know what has been fixed and what the updates entail. They normally have a good track record of introducing new features with each update, such as the latest one that makes it ideal for left-handed users.

Onyx Boox is a series of digital note taking devices, but they also have a few basic e-readers spread throughout their modern portfolio. They tend to update most of their devices every few months and have a changelog on their website. When they do issue something, it is normally 15-25 different fixes and improvements, some are noticeable such as new UI or new features on the homescreen. Onyx is a company with rock solid firmware support.

These are just a handful of companies that tend to provide the best support their e-readers. If the frequency of updates is important, you will not be let down buying a Kindle, Kobo, Onyx Boox or a Supernote. That it not to say all of the others are bad, they just have a very small engineering team, white label their products or outsource development to freelancers. E-Readers in general tend to do what they are designed for, to read ebooks. Pocketbook doesn’t issue too many updates, but all of their e-readers run the same OS, and have been cumulatively improved over time and there isn’t much left to fix.