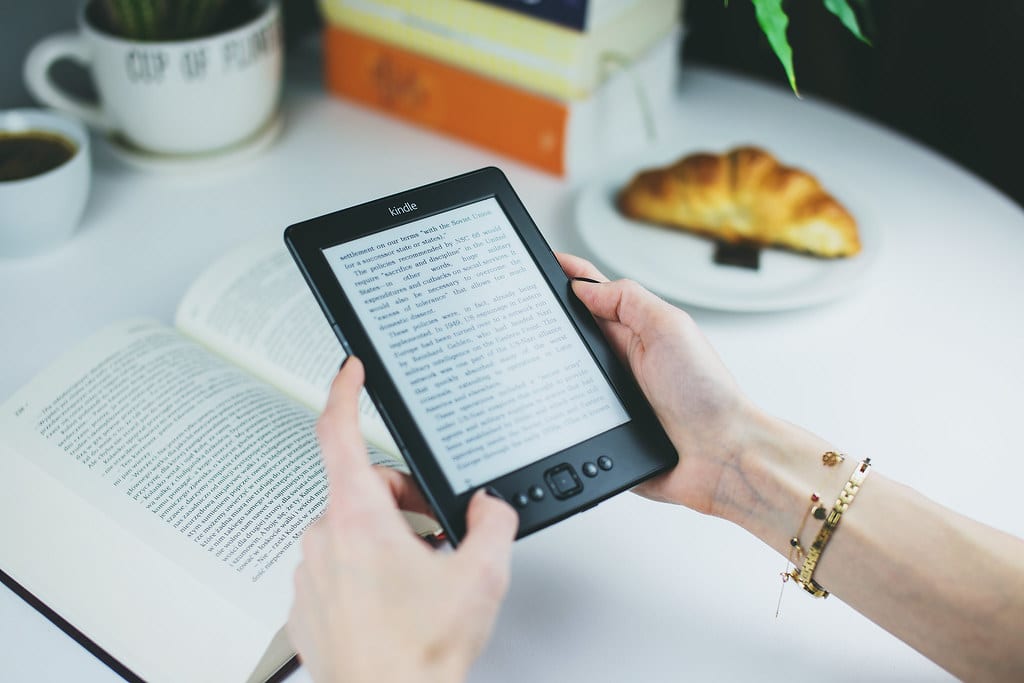 Amazon is running a promotion for hundreds of popular ebooks by authors you know, for 80% off today. This is a limited promotion, at the time of writing there is only 13 hours left to take advantage. Most of the books are on sale for as little as 0.99 and range to a couple of dollars. There is also dozens of digital and print magazines that can be subscribed to.

All of the books that are on sale as part of the Gold Box program have 4 star ratings or more. They include bestsellers such as the Book of Lost Friends by Lisa Wingate, Walk the Wire by David Baldacci, Limitless by Jim Kwik, Devoted by Dean Koontz and tons of others. The good thing about this deal is most of these titles are on the Amazon bestseller list and also have been featured on the New York Times bestseller list too.

Gold Box deals often have very small windows in which the sales are available. If you are looking for a great read for the upcoming week, you will want to at least check them out. Once purchased, they are apart of your Kindle library forever and do not expire.