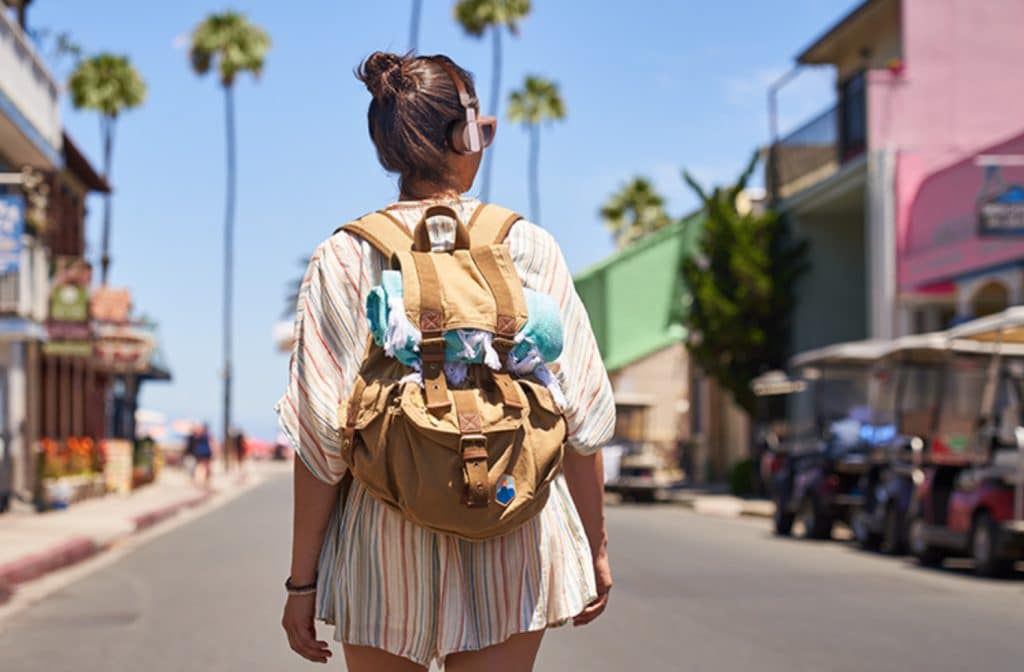 Amazon has just released a new bundle for the Kindle Paperwhite 4, called the Audible Bundle. The e-reader comes with a pair of wireless headphones and a three month subscription to Audible for $139 for the 8GB Kindle and $169 for the 32GB version. 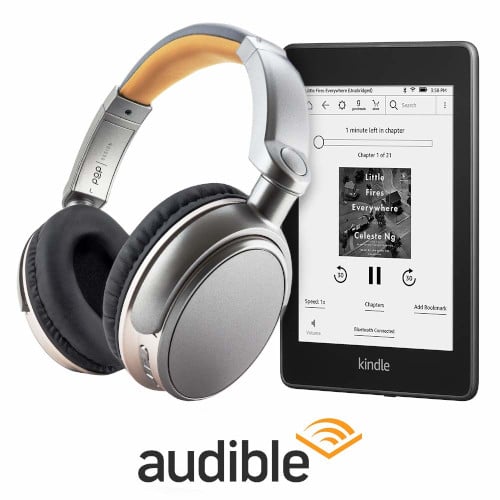 The listing on Amazon does not mention any of the tech specs of the headphones but does mention “Our POP Design headphones have built in features for Kindle Audible and Audible Audiobooks App controls as well as the standard music and calling features. With a range of 30 feet, you are free to move about will listening to your favorite books. Pair with your favorite Kindle with Audible capabilities to listen to your favorite audiobooks.”

I believe that the headphones that are apart of this bundle program are the POP headphones that retail on their own for $79.99. The battery lasts for 16 hours, with a recharge time of 2-3 hours. It also mentions that the headphones have a built with a 40mm Dynamic Driver for full rich sound when enjoying your favorite music or movie or those intense and suspenseful audiobook chapters. Connects easily to your device because of the Bluetooth 4.0 technology. Many of the reviews on these headphones are really positive, with most saying they were skeptical due to the price, but the sound quality is really good.