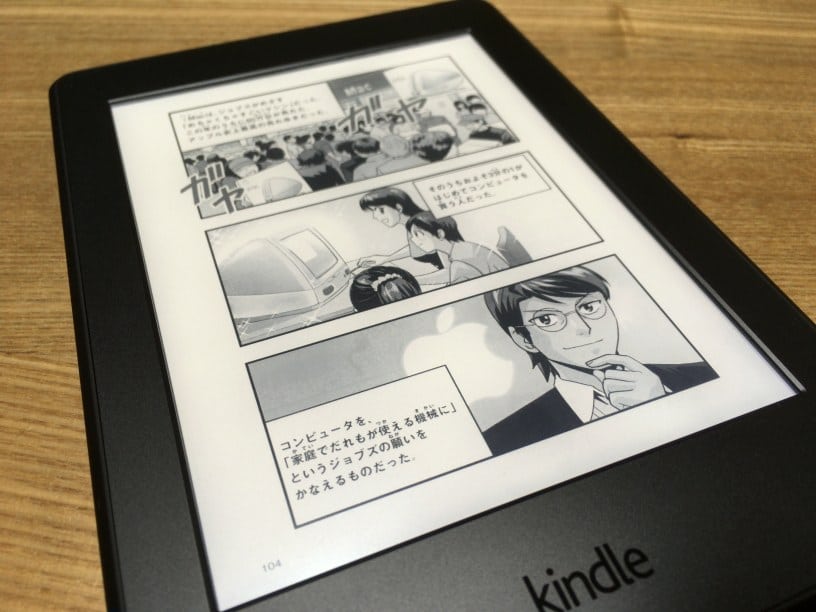 The Kindle Comic Converter is an indie project that has been going strong since 2013. The free tool allows you to  transform your PNG, JPG, GIF, CBZ, CBR and CB7 files into EPUB, EPUB 3 or MOBI format ebooks.  You can also make your own manga books by downloading the images and converting them to CBZ, which is a popular format most e-readers have support for. The new Kobo Forma has native support for CBZ/CBR and has its own manga rendering engine, so KCC is very useful for this device.

The Kindle does not have support for CBR/CBZ, so you will have to convert them to MOBI, which is one of the main formats all Kindle models recognize. I like KCC instead of Calibre for manga files because Calibre tends to insert weird white spaces in between pages and the metadata is normally messed up.

Kindle Comic Converter can be downloaded from the main website and it is updated often. It is available for MAC, Linux and PC, so virtually anyone can use it.