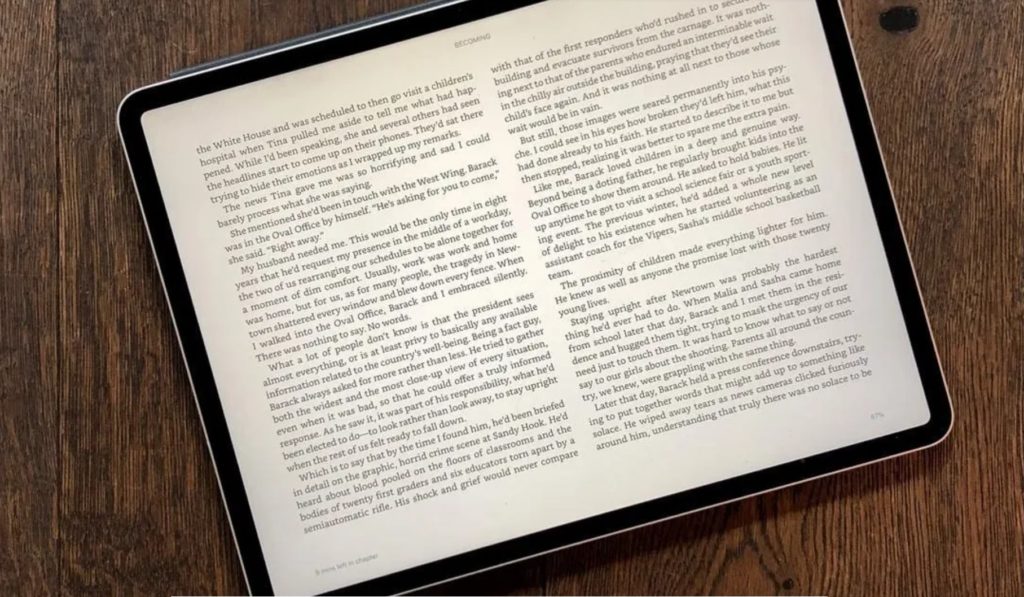 The Kindle app for iOS now has improved dictionary lookup features, which allows you to scroll lengthy definitions without leaving your book. Many people use the dictionary on a regular basis, so it is very solid to be able to lookup a specific word or a block of text. This update is pretty well the only new feature on the 6.29 version.

Amazon considers iOS to be their flagship Kindle app. It gets the latest updates and introduces new features before Android. One of the caveats of this app, is that you cannot buy books directly in the iOS app, you need to use the Kindle Cloud Reader or visit the Amazons website and then sync them to the app.