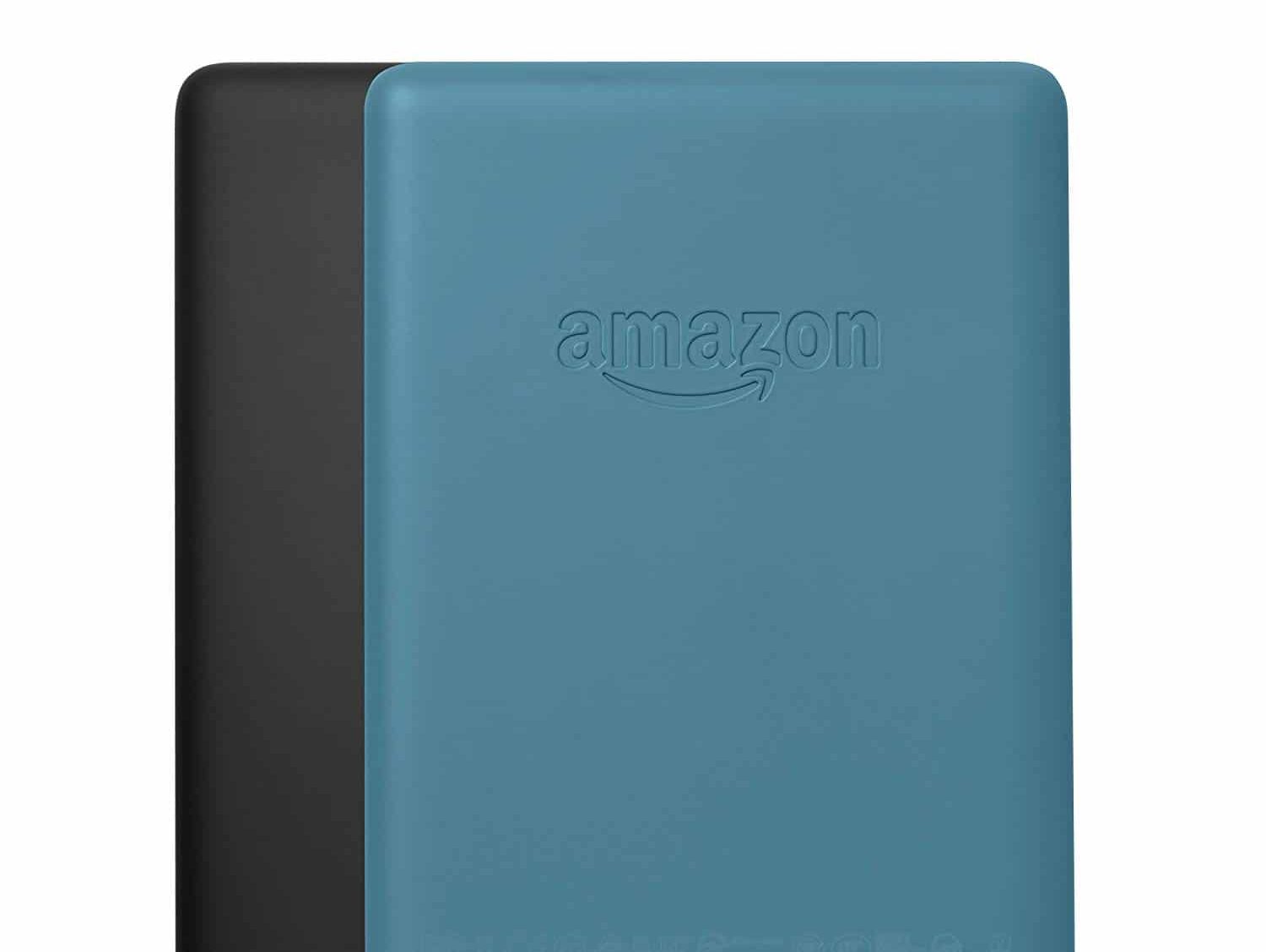 The Amazon Kindle Paperwhite 4 e-reader came out in November 2018 and the only color available to purchase was black. The company just added a new color that is available right now and it is called Twilight Blue, this is apropo, because it is waterproof. 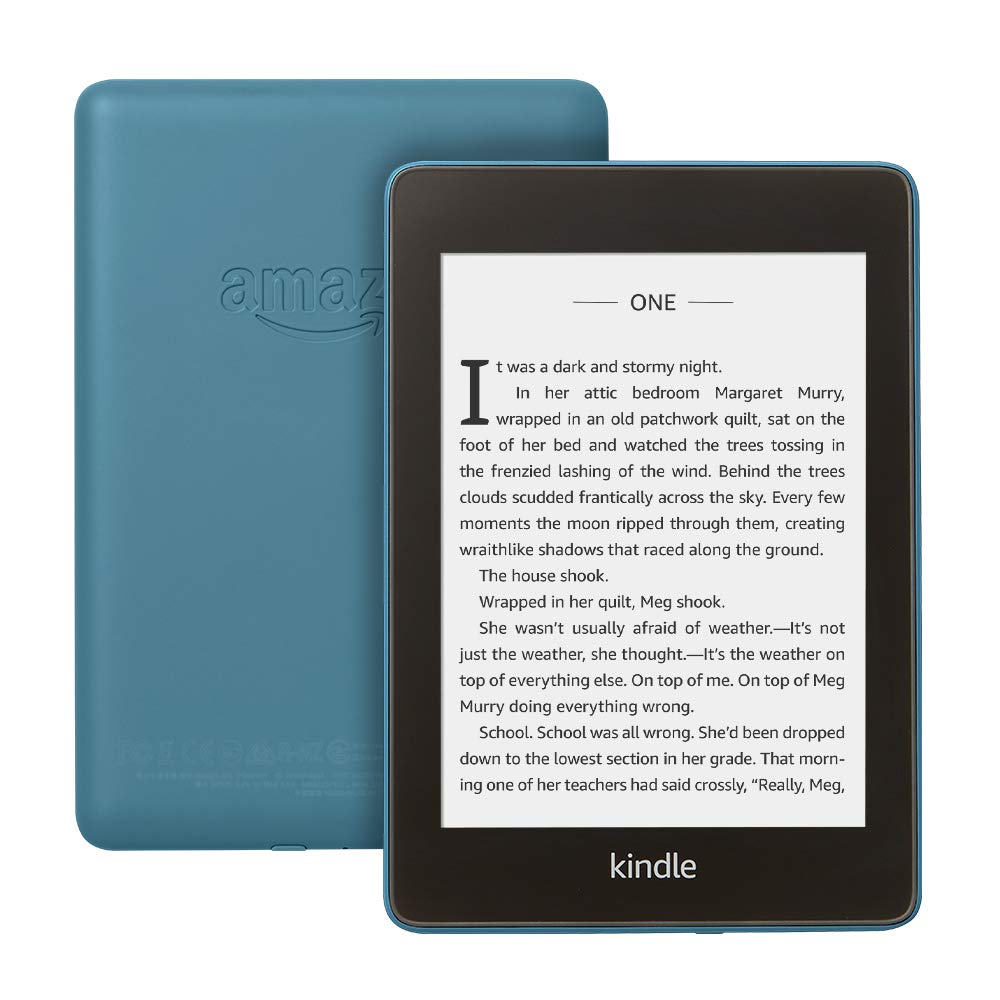 The Twilight Blue version of the Kindle Paperwhite 4 is available now from Amazon for the 8GB and 32GB variants, but the LTE model is still only in black.