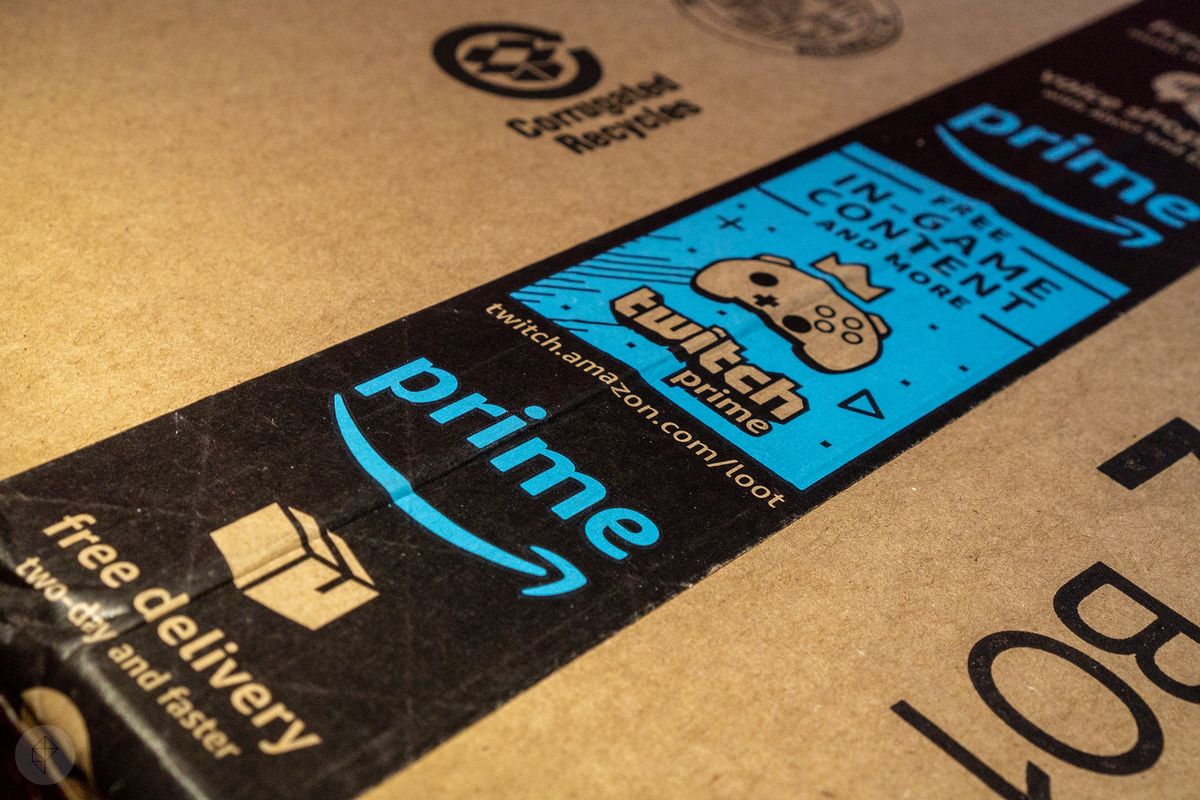 New Consumer Intelligence Research Partners data shows that Amazon had 101 million U.S. Prime members at the end of last year. The research group says 62% of Amazon’s U.S. customers are Prime members and have an average annual spend of $1,400 compared to the $600 for non-members. Of the members, 36% pay the monthly fee, 58% pay for the entire year and 7% are on free trials.

Amazon Prime costs $119 per year or $13 per month. That includes free two-day shipping and reduced rates on overnight shipping, as well as access to a variety of digital content through Amazon’s Prime Video, Prime Music, and audiobooks in Audible.

The company has been extremely secretive about its Prime figures, but CEO Jeff Bezos revealed in a shareholder letter in April 2018 that Prime had 100 million subscribers globally at the time. Bezos didn’t break out figures by region, so it wasn’t clear how many U.S.-based subscribers Amazon had at the time.

Amazon must be generating close to $12 billion dollars in Prime subscriptions just in the US, which means their worldwide figures are over $20 billion dollars.