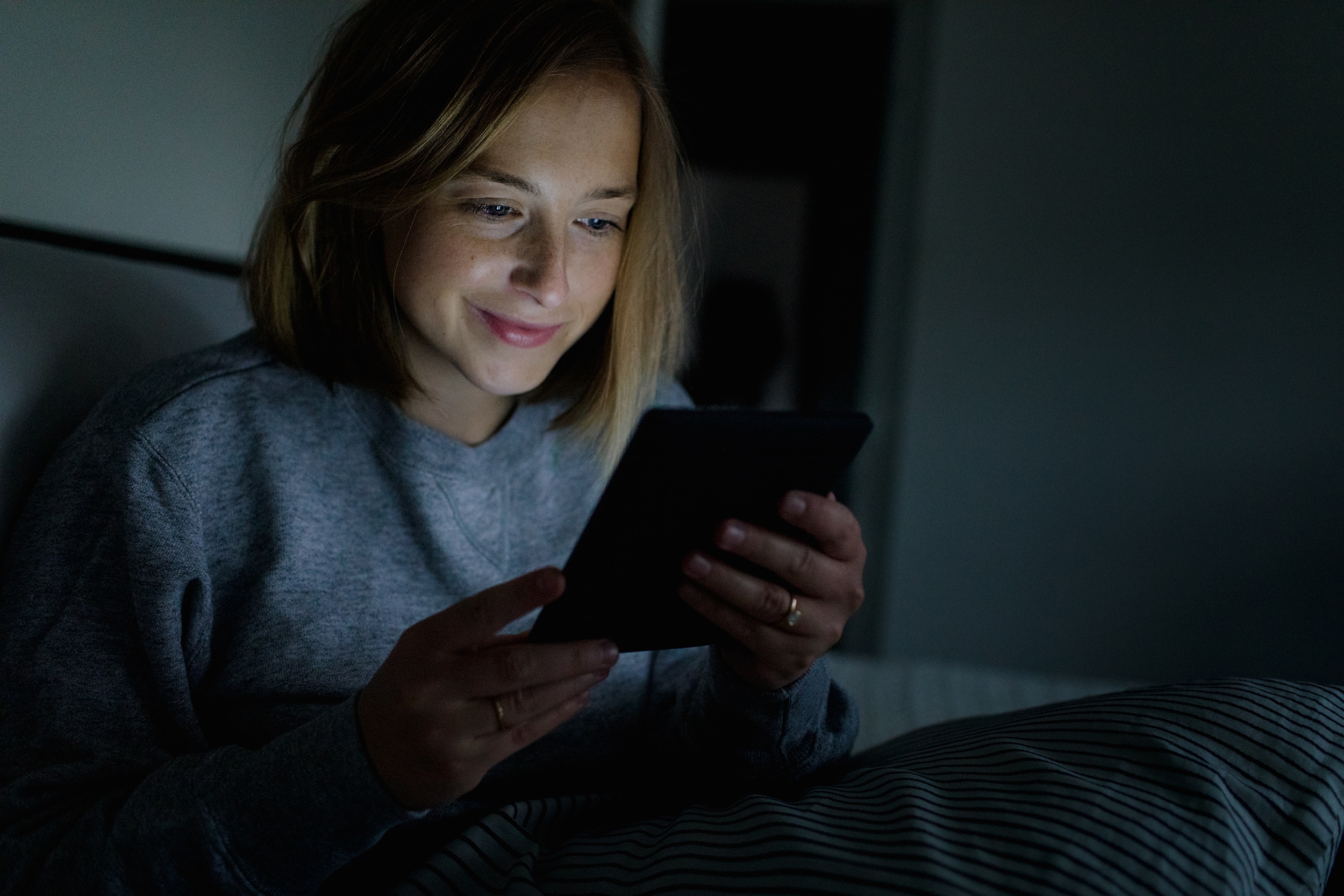 The clock appears in the upper left when you are on the home screen, library, and the store (the tab for which is labeled discover). It also appears in your currently open book.

One of the most interesting things about this firmware update is a feature that is currently not being used, `org.bluealsa` DBus wrapper in libnickel, implying the next Kobo will have Bluetooth audio. This would be the first time that a Kobo e-reader had the ability to buy and listen to audiobooks. It will likely be a Forma refresh.