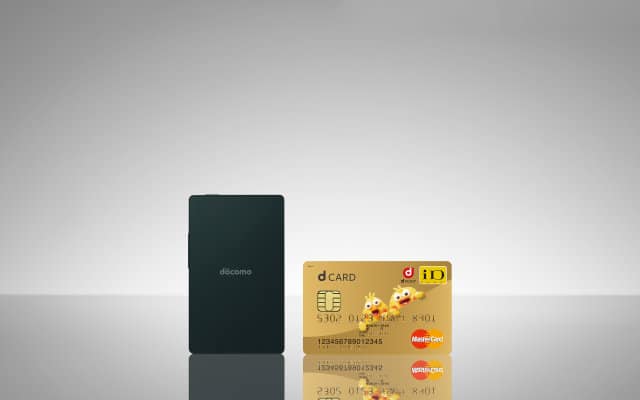 The Card Keitai is being marketed in Japan by a number of telecom companies. DoCoMo and NEC are the only ones that sell it and it is a Japan exclusive. You cannot buy the phone by itself, but it is marketed as an add-on if you buy a fully featured smartphone, think of it as a promotion. Good e-Reader is currently in Japan and got a first look at this unique device.

The Card Keitai has a resolution of 600 x 480 and the screen is 2.8 inches, it is the same size as a credit card. It does not have a front-lit display, but there will be an accessory you can buy. It does have Bluetooth and is water resistant at an IPX 2 rating, so little spills will be OK, if you drop it in the bathtub, it likely will meet its maker.

This is very basic phone and you cannot install apps. It has a SMS, internet browser, contact list, calculator and a clock. It can also make phone calls, but talk time is relegated to just a few hours, standby time is 100 hours.