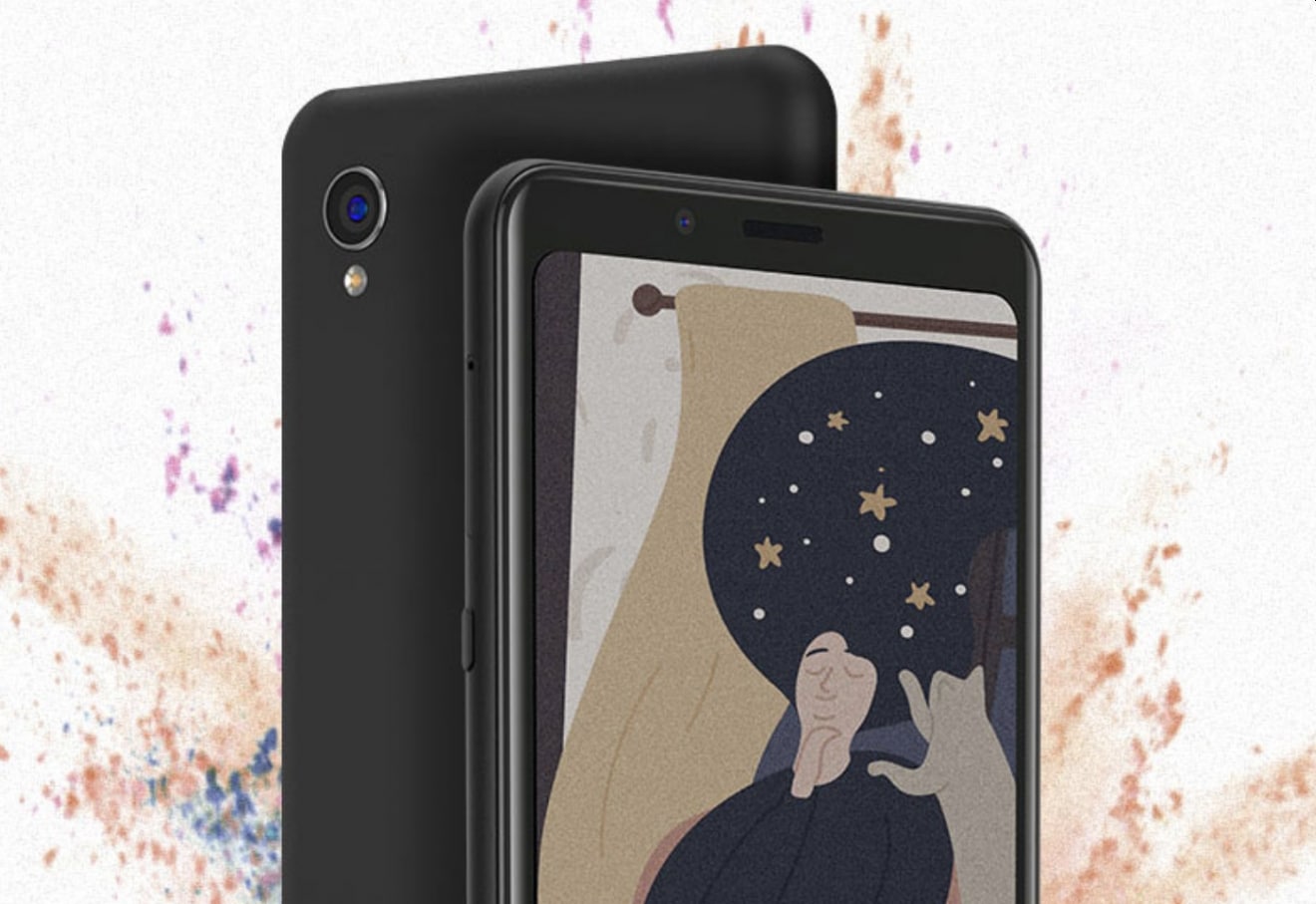 Hisense has just unveiled their first color e-paper smartphone that utilizes the new Just Print technology that the upcoming Pocketbook Color and Onyx Boox Color are using. The new Hisense phone is a budget device and it will be joining the Hisense A5 Pro, which has a B&W screen and the Hisense A5 Pro CC which has color.

The Hisense A5C features a 5.84 inch screen with color E IN, capable of displaying 4096 colors. It has a front lit display for reading in the dark. Underneath the hood is a Qualcomm Snapdragon 439 processor, 4GB of RAM and 64GB of storage. It has a rear facing camera capable of 13MP pictures and the front-facing camera is 5MP. The entire device is powered by a 4,000 mAh battery.

Hisense has disclosed this device will be available on April 29th and will retail for around $240. It is likely this will be another China exclusive phone, it will be sold on JD.com and likely after on some other services such Aliexpress, but at a hefty markup.