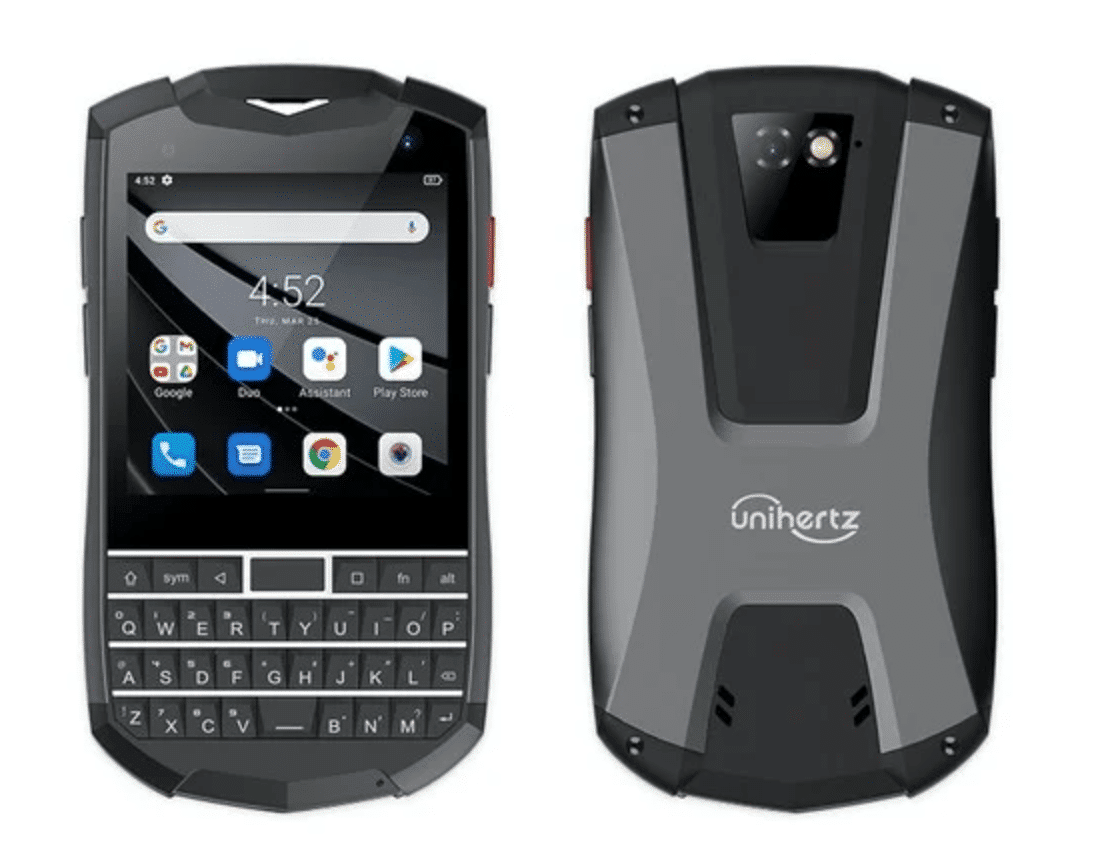 Here comes the world’s smallest QWERTY Android 11 smartphone, aptly named the Titan Pocket. The smartphone features a 3.1-inch display which is in stark contrast to the 6-plus inch display that has become the norm with smartphones as of now. The display has a resolution of 716 x 720 pixels which should make things decent enough.

Under the hood, the Titan Pocket will come with an octa-core Helio P70 chipset coupled to 6 GB RAM and 128 GB of DDR4 UFS 2.1 native storage. The phone also runs the latest Android 11 OS and comes with several convenient features such as a fingerprint sensor, GPS, IR blaster, to name a few. There is a single lens 16 MP primary camera at the rear and an 8 MP front shooter for selfie shots and video calls.

For connectivity, there is the dual hybrid SIM which Unihertz said conforms to global LTE bands. That apart, there is Bluetooth 4.1, Wi-Fi, GPS, NFC, and a 3.5 mm headphone jack. A USB Type-C port allows for charging and data syncing roles. Sensors onboard include a gyroscope, proximity sensor, ambient light sensor, compass, and a G-sensor. There is FM Radio available too.

Another unique feature of the phone is its aluminum alloy build, which together with the design imparts a degree of toughness to the phone. The company is claiming the Titan Pocket to be drop-resistant though unfortunately, it’s not resistant to water ingress. A 4000 mAh battery keeps everything moving and should last for days.

The phone right now is part of a Kickstarter project which initially aimed to raise $50,005. Interestingly, that amount has already been surpassed by a huge margin even with several weeks left. At the time of this writing, there are 2565 backers who have pooled in $584,788 with 28 more days to go. The campaign is slated to remain live till June 18, 2021.

However, shipment will be restricted to certain regions only and will start around September 2021. There is a BlackBerry-branded phone in the making too and is due out sometime later this year.