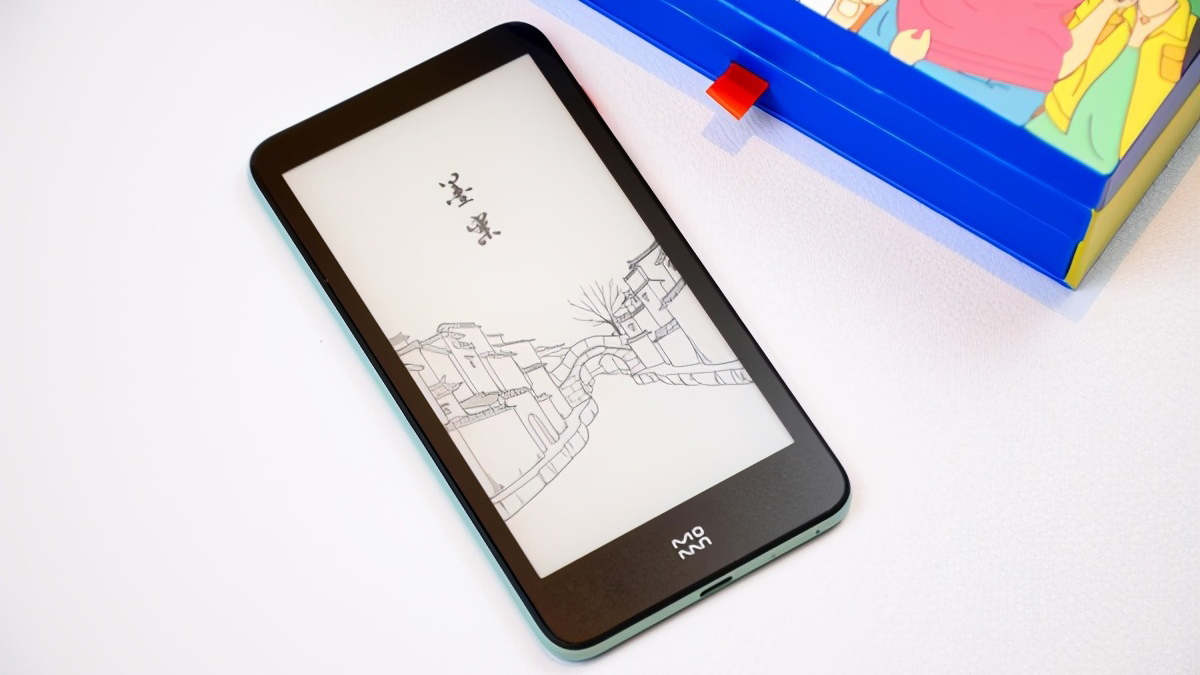 The Xiaomi InkPalm 5 e-reader is now available worldwide, Liliputing reported. The pocket-sized e-reader with a 5.2-inch E Ink display was so far available only within China for around $91. However, retailer AliExpress is now taking orders from buyers anywhere in the world for around $110. This makes for a nice development as those looking for a portable e-reader now have another option in the form of the InkPalm 5.

However, the point to be noted is that Xiaomi isn’t offering an international version of the InkPalm 5 and the unit being shipped worldwide happens to be the domestic version of the e-reader. What that means is the device comes pre-installed with the Chinese language version of Android. Fortunately, the system language can be changed to English while some even managed to install a launcher app in the English language, with the settings, app drawer, and everything else designed to make the most of the e-paper layout.

Apart from this, the other catch here is that buyers will have to download and run the Google Android Debug Bridge which again has to be done via a Windows, Mac, or Linux computer. That would involve running command-line utilities for those who can’t read or write Chinese. So, that’s another thing to keep in mind when opting to buy the Ink Palm 5 from AliExpress. However, you can also buy this from the Good e-Reader Store.

Coming to specs, the e-reader comes with a gig of memory and 32 GB of storage. Ithowever runs Android 8.1 which is fairly outdated at this time and can limit the choice of apps that can be downloaded onto the device. That said, there is no Play Store support either, which means you got to rely on third-party apps to suffice your requirements.

The display comprises of a 5.2-inch E Ink panel having 1280 x 720 pixels which translate to a resolution of 284 PPI, which is quite good considering the smaller display area. There is a 1,440 mAh power source onboard while connectivity options include Wi-Fi, Bluetooth 5.0, and a Type-C port.