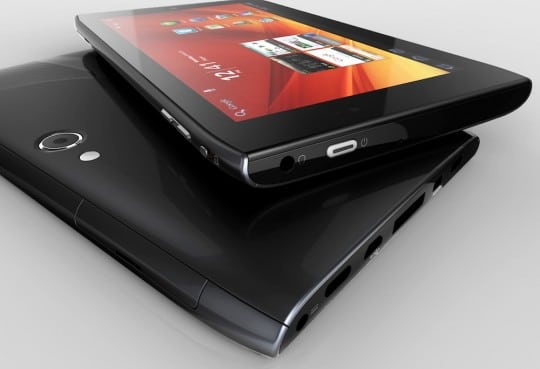 When Acer announced the Android ICS update, it had been only for the A200 tablet device, which also happens to be the latest tablet from the Taiwanese company. What this means is that its older siblings, A500 and A100, had not been included in the software update lineage. Further bad news, users of the older models had been told to wait until April for the update. However, XDA has some good news in that the ICS update for both the tablets can now be obtained from their site.

For those who won’t mind taking up an unofficial update that works well and has no bugs, this happens to be the best solution for now. Others will have to wait until mid April or so for the official version to come through. There have been no major bugs reported by those who have used this update on their Acer 500 or Acer 100 tablets.

The only issue would be that one cannot gain root access after flashing this version of the OS on the device. There are also a few Acer specific features that are available on the Acer 200 update that would not be part of this update from XDA for the Acer 500 and 100.