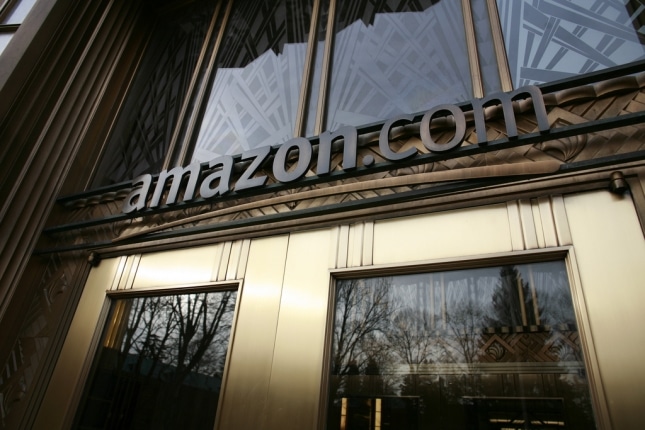 eDataSource is one of the leaders in business intelligence and they have compiled a small report on our favorite online behemoth’s digital sales in first quarter of 2012. According to the eDataSource estimates, Amazon’s digital sales grew 29% for Q1 2012 compared to Q4 2011

Digital sales continue to be very vibrant for Amazon thanks mainly to its Android App Store, eBooks, and streaming videos. Part of the reason why growth is accelerating is due to the rise and success of the Amazon Kindle Fire. Not only does the Fire directly tap into the Amazon ecosystem, but it locks users down into exclusively dealing with Amazon.

One thing Amazon has been doing well is their Android App Store with the daily giveaway of a free app. This encourages many people to download apps to their other Android devices without having to deal with Amazon exclusively. Another reason why digital content is on the rise is due to Amazon Prime and customers being able to download a free eBook every month.