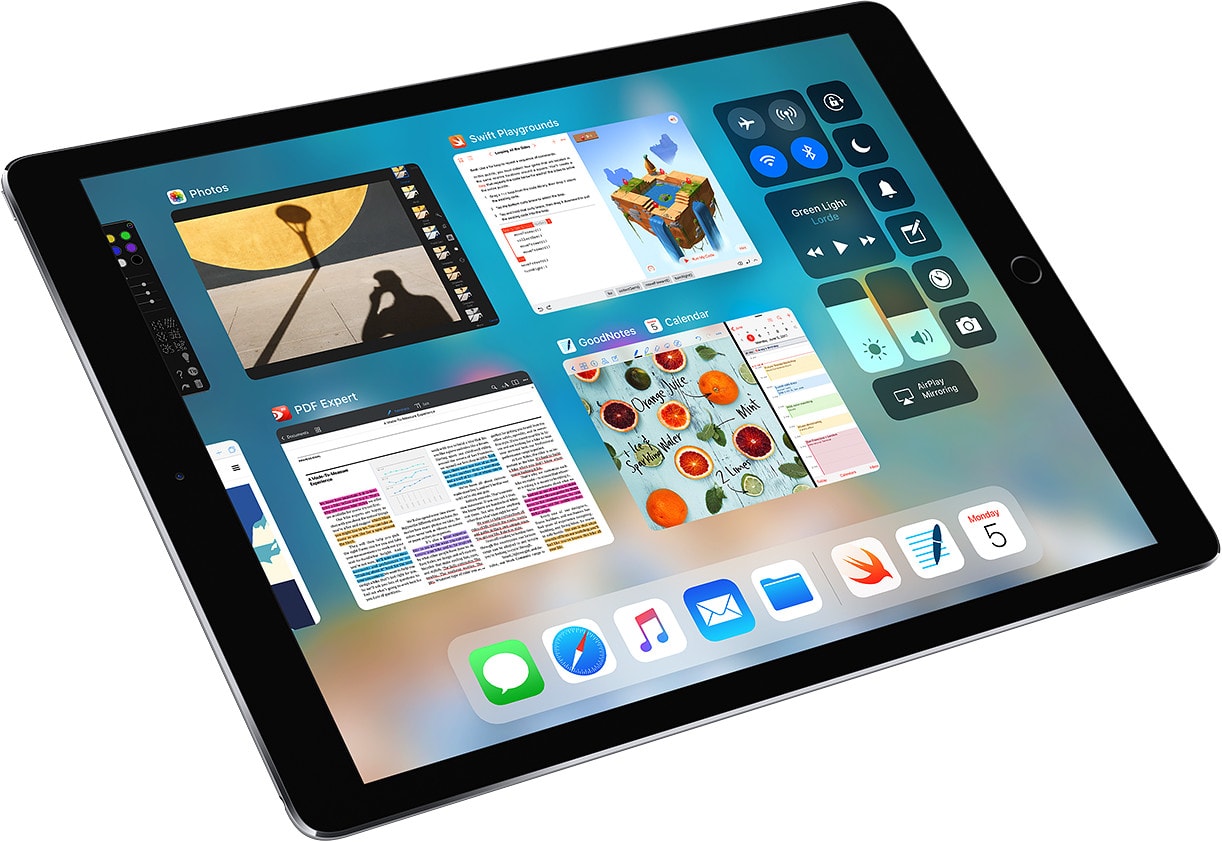 NetMarketShare recently released a web analytics report that demonstrates the origins of web browsing traffic. They had some interesting information to share regarding the iPad and iPad 2, which shows how prevalent the device is in our lives.

The company mentioned that the iPad accounts for 2% of all web browsing done in the USA and 1% for the rest of the world. This is an impressive feat because the Apple tablet has only been on the market for 14 months.