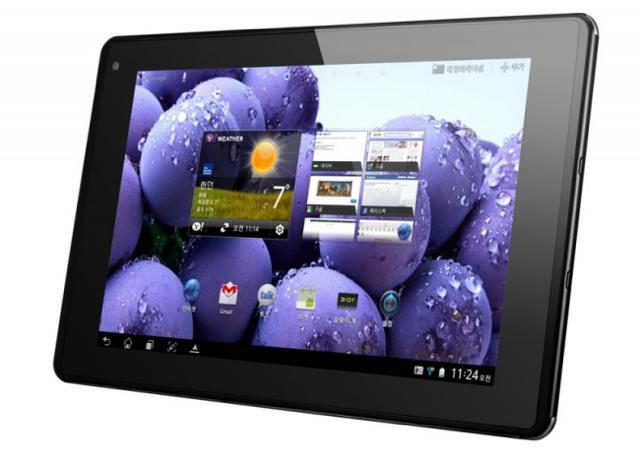 LG Electronics has stated they are putting on hold all of their tablet plans for now, but has stated that has nothing to do with the recent unveiling of the Microsoft Surface tablet device.

“We’ve decided to put all new tablet development on the back burner for the time being in order to focus on smartphones,” said Ken Hong, a spokesman for the Seoul based company currently ranked fourth in the mobile phone segment.

However, LG is one electronics company of considerable repute that has yet to develop a decent tablet device. Of course the iPad is number one, but at least companies like Samsung, Acer, Asus, Motorola and so on crop up when tablet PCs are discussed. LG on its part had stunned the tech world by launching the first ever 3D capable tablet, the G-Slate, though that never paid off. The improved LG Optimus Pad LTE was supposed to mark the company’s second attempt at the tablet segment, though the tablet was never released. Now that the company is stepping back from the tablet game, we wonder what it will have to show off when it eventually returns.